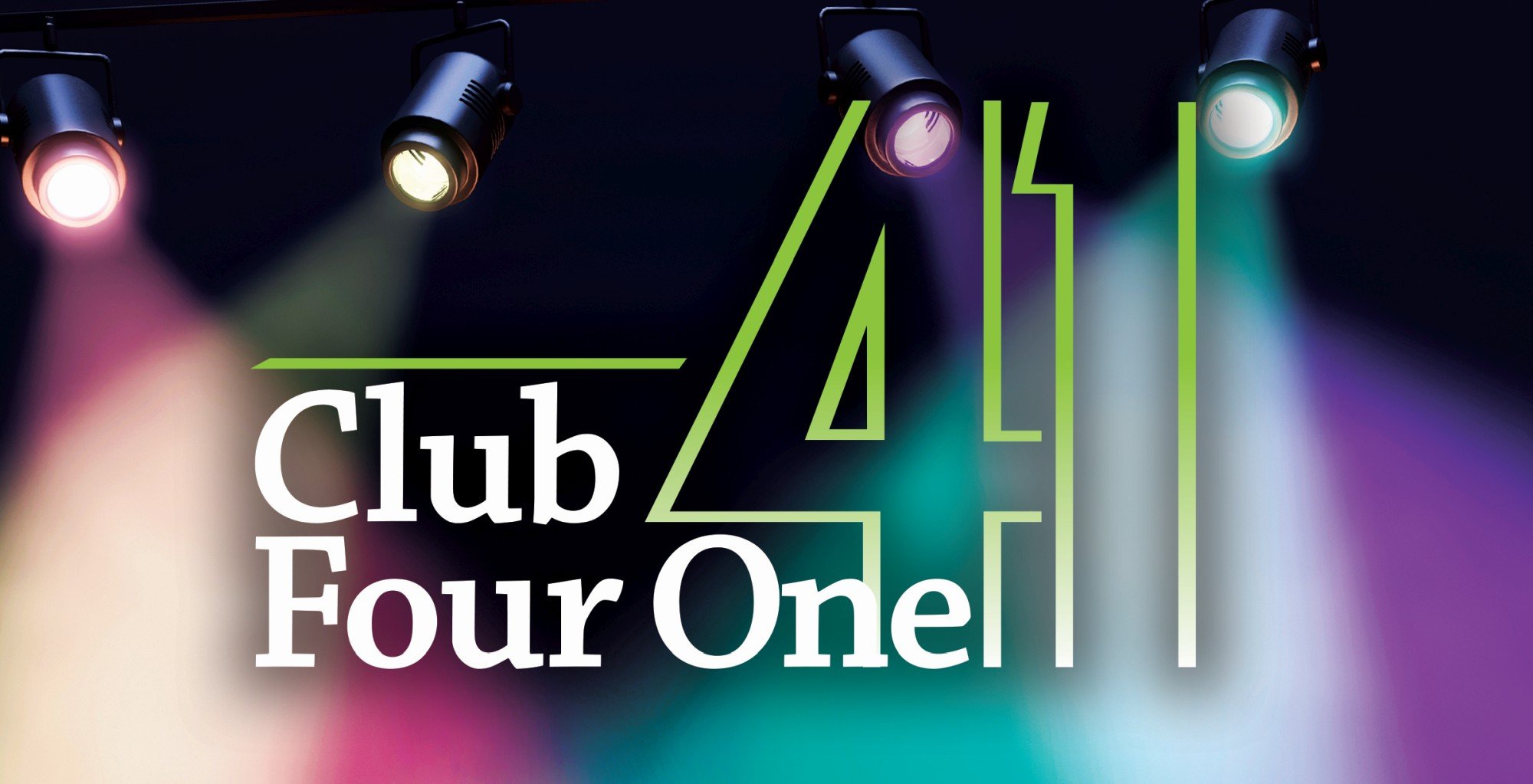 No comedy show on February 3 because Club 41 is hosting the Big Game Tailgate Buffet!

Enjoy an all-you-can-eat tailgate buffet on February 3 from 5:30 to halftime for $11.95 at Club Four One. Watch the game on the big screen and make your way through the buffet featuring:

Tailgate buffet open to ALL patrons. Coupons and discounts not accepted.

Billy Ray has been performing stand-up comedy across America for the last 25 years. From headlining at great comedy clubs to performing for large corporations, he’s established himself as a tried and true funny guy. From skewed descriptions of growing up in Detroit in the sixties, to the gory details of raising four boys in the new millennium, Billy Ray will leave you laughing and exhausted from his ordeal.

Jeff Zenisek is a stand-up comedian, actor, and host with a weird last name (its Czech), really good hair, and a growing fan-base. Jeff played semi pro tennis for several years until injuries sidelined him for good and brought him to the world of comedy. Since then Jeff has been dominating the comedy scene. Jeff wins more in comedy than he ever did in his tennis career. He was awarded Best of the Fest at the 2015 Devil Cup in NYC. Jeff has continued make rounds in comedy festivals all over the United States. Jeff hosts a twice monthly podcast called THE GROUNDED PODCAST with Jeff Zenisek and records his show from Grounded Podcast Studios (previously located in his parent’s house). He records them mostly at his apartment in Los Angeles, but look out for live episodes at a venue near you. New episodes drop on the 10th and 25th of every month.

With quick wit and improvisational skills, Brian’s timing is impeccable. Brian is a witty and animated humorist who delivers uniquely hilarious comedy. Much of his material deals with the differences and observations of today’s world through the eyes of a cynic. Brian is popular among fans of all ages. Brian has opened for celebrity comedians including Sinbad, Andrew Dice Clay, Billy Gardell, Drew Carey and Robin Williams.