The Best Things in Life are FREE – January 2020 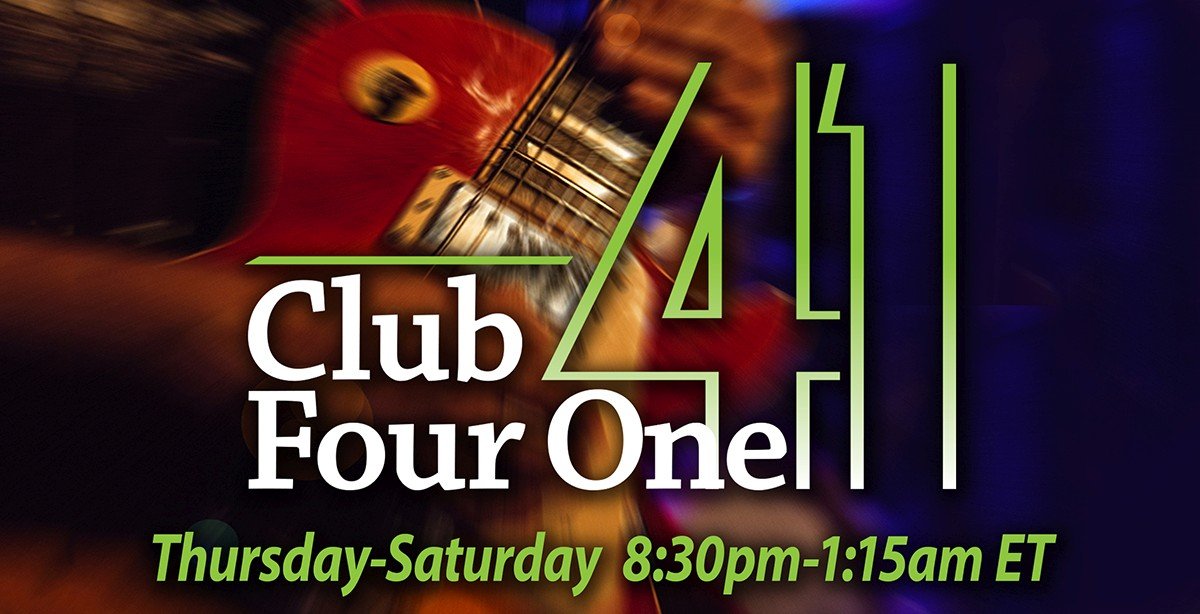 Once one of the country’s fastest rising sportscasters, Bill Boronkay enjoyed stops in Clarksburg, WV, Evansville, IN and Kansas City before finally landing in sunny Cleveland, OH where he was assigned various hazardous duties. Along the way, Boronkay won 5 Emmy’s, one of which is proudly displayed in his mother’s home office behind a lamp. After a failed audition with ESPN (a mirror was involved), Bill reevaluated his career and took off in lukewarm pursuit of his true 14th dream and stand up comedy. Bill’s been seen on ABC, CBS, NBC, FOX, SportsTime Ohio, Time Warner Cable and heard on ESPN Radio, Bob & Tom and various radio stations across the country. In 2015, Bill moved to New York where he can often be found on the right train going the wrong direction.

Over the past decade, Andy Beningo has established himself as one of the hardest working comedian in the business. Performing his clever, “every-man” style of material has led to some 300 dates a year – taking him through 38 states and into Canada. Along the way, he has appeared on AXS Gotham Comedy Live, as a finalist on CMT’s Next Big Comic, and regularly on the Bob and Tom radio show. Andy has been hailed for his clean style of comedy, resulting in being named “Best Comedian” by both the Detroit Metro Times and Detroit Hour Magazine. His rare ability to find humor in subjects like growing up the middle child, his short lived career as a middle school teacher and our society’s obsession with technology has made him a crowd favorite in audiences nationwide. Andy continues to accumulation radio & TV appearances, including being heard on XM Sirius Radio and overseas on the American Forces Network. Appearances on the Night Shift with Kevin Ferguson, the Comedy Time Network and Comcast’s Open Mic have been well received. In addition to standup, Andy has starred in the commercial for Pay Anywhere and landed a role in the film The End of the Tour starring Jason Segel.

You can see Marz Timms in Season’s 1 & 2 of the Netfli original series EASY. Marz created the hit comedy show Pimprov and tours all over the world performing stand-up and improv comedy. He is also the voice of Jax from Mortal Kombat. You may have seen him in numerous commericals from McDonald’s to Hanes with Michael Jordan. He is constantly performing at comedy festivals around the country in New York, Chicago, Los Angeles, Seattle, Miami, Texas, etc. Marz has worked with Eddie Griffin, Tracy Morgan, Loni Love, Hannibal Burress, just to name a few.

Derick Lengwenus is an international headliner known for his bold and intelligent style. The Just For Laughs festival describes his act as, “…clever comedy with a quick left turn into absurdity.” Derick’s credits include: Winner of Best Comedy in the Montreal Fringe Festival, Winner of the Audience Choice Award at the International Eat My Shorts festival, finalist at both the San Francisco and Midwest Comedy Competition, and four appearances in the Just For Laughs festival. Derick most recently appeared on the new comedy series on Fox called “Laughs”.