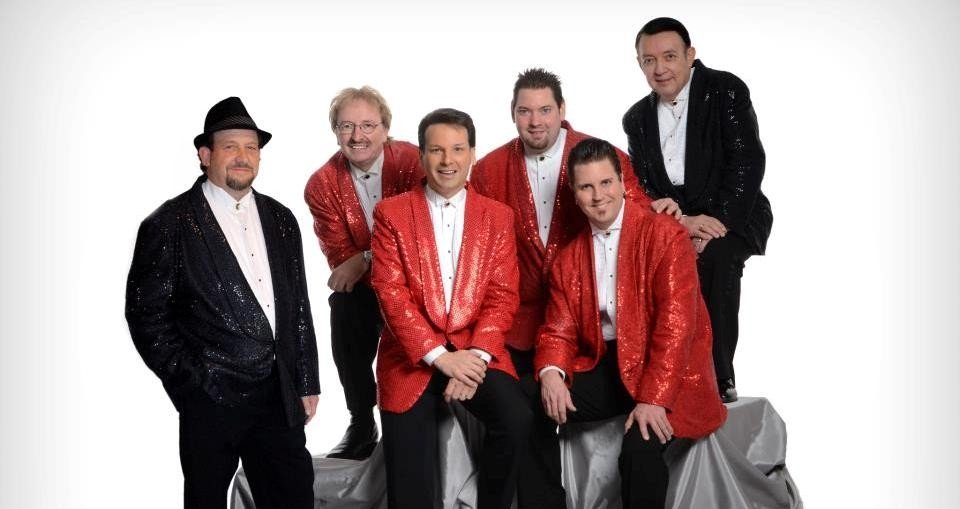 Check out our complimentary entertainment for the month of July!
July 1-2
Asphalt Cowboy 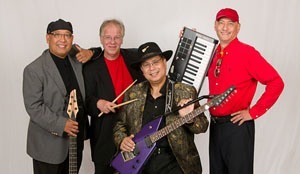 These four musicians comprise one of the Midwest’s premier show bands. Their stellar showmanship and musical abilities bring audiences to standing ovations.
Manny B. has formulated a blend of comedy, audience participation, soulful rock, and rhythm & blues into a unique entertainment package.
From his years in Las Vegas to his performing all over Europe and the Orient, Manny B. has all the tools to make any gathering an evening full of fun and laughter. His own unique interpretation as the incomparable “Tina Turner”, will make you laugh ’til it hurts. 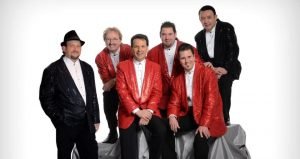 Steve Moore, AKA “The Mad Drummer”  , Paul Doege on bass guitar/vocals and Jimmy Hindman on lead guitar/vocals. If purchased, Rick’s “Sometimers” horn section is captained by section leader Bob Menear on trumpet and often accompanied by cohorts Jeremiah Bennett on alto sax , Chuck White on tenor sax or other great horn players.
Let “America ’s Most Exciting Show Band”, Rick K. & The Allnighters, take you on a high speed, cross country, tour of rock’s greatest hits! Meet your tour guide, Rick K., as he leads you through the Fabulous Fifties, gets groovy with the 60’s Explosion, then hustles you into the Disco Nights of the 1970’s. The road trip hits high gear with a head on collision into the classic top forty, pop rock of the 1980’s & 90’s. Running on empty? Your tour heads for home with high octane hits of the new millennium.
Las Vegas? Let Rick K. bring his “Vegas Flash” show direct to you! High energy fun and crowd participation is on this map! Featuring highly skilled musicians and vocalists, Rick K. & The Allnighters provide class and professionalism to every event. Available with the economical four piece Allnighters or the Vegas production excitement of an added live horn section, dancers and more! 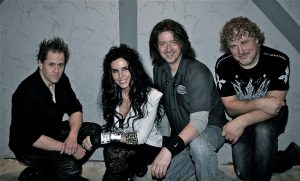 Lady Luck brings to the stage all kinds of music for everyone to dance to. The band features one of the Twin Cities’ hottest female singers, Leisha Gust, and some of the area’s most accomplished rock musicians. Their live show covers Country, 80s pop, Classic and new rock!! Come and dance the night away with LADY LUCK!
Members:

DRIVER is a working powerhouse Rock trio band. Based out of Northern Michigan’s Upper Peninsula as professional performing musicians through the 80’s, 90’s to present, we strive to deliver a great show each and every night.
DRIVER marks their fourth year in November 2008 performing non-stop, entertaining the greater northern Michigan area and providing their listening audience with quality live entertainment and popular rock hit selections. Respectively achieving a stellar position as one of Michigan’s finest performing live Rock bands.
DRIVER has released their first album entitled Redline. Featuring a variety of rockers, movers and ballads. With an eighties foundation along with modern influences. A variety for all tastes, the tracks are great