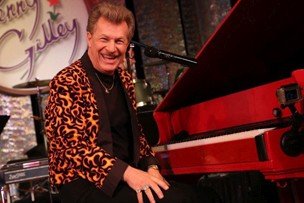 Check out our complimentary entertainment for the month of May!
Lounge Entertainment
Wednesdays thru Saturdays 8:30 PM to 1:15 AM
Club Four One
Manny B
April 29th – May 2nd

B.B. Secrist
May 13th – May 16th
Since 1976 B.B.The Rockin’ Piano Man has toured the U.S., Canada and Europe, appeared on various TV shows and opened for many top stars in the music industry. Currently B.B. captivates audiences at casinos and fairs throughout the country with his Rock-n-Roll revue and tribute to Jerry Lee Lewis. B.B. has entertained the troops (for the Department of Defense) in Cuba, Equador, Honduras and Europe. Entertaining is a gift B.B. shares with his audiences by combining his vocal ability, musical talent, presence and energy to provide the Best Show in Town! 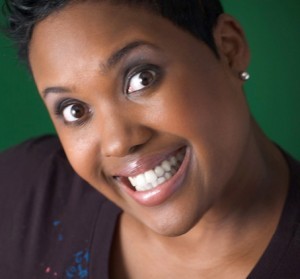 Mia Jackson
May 3rd
Mia Jackson, a native of Columbus, Georgia and a self proclaimed know it all, wondered what would happen if she took her sense of humor to the stage. That’s exactly what she did! After graduating from the University of Georgia she hit the local comedy scene and has thrilled audiences since day one. To her credit she has appeared on Oxygen’s Girls Behaving Badly and TLC’s Wild Weddings. She was also a writer on BET/Centric’s re-launch of the Soul Train Awards in 2009 and 2010.  Mia is a diverse comedienne with a different voice and perspective.  Her energetic conversational style leaves the audience feeling refreshed and as if they have known her forever.  Smart, funny, and versatile, Mia entertains all types of crowds.

Rob Brackenridge
May 17th
Always the class clown (and spending most of his formative years in the principal’s office), Rob Brackenridge was destined to become a comedian.  Born and raised in Wisconsin, Rob has been based out of Los Angeles since 1992 and spends most of the year on the road, “bringing the funny” to audiences around the world.  He tours regularly for the U.S. troops on the Miller Lite “Lite Laffs” program, and has performed in 10 different countries and most of the 50 states.

Brad Tassell
May 24th
If you like your comedy positive, hilarious, crazy, silly, value oriented, and for everybody then BRAD’s show is for you! Brad is also a published author of humorous books.  He is part magician, part practical joker, and 100% fun. 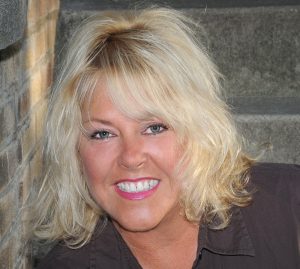 Sonya White
May 31st
Sonya serves her funny stand-up routine with northern flavor and a southern accent.  Her observational comedy is enhanced by dead-on impersonations and appropriate sound effects.  Her comedy is based on real-life experiences and her fond-but irreverent-interactions with friends, family and the world at large.