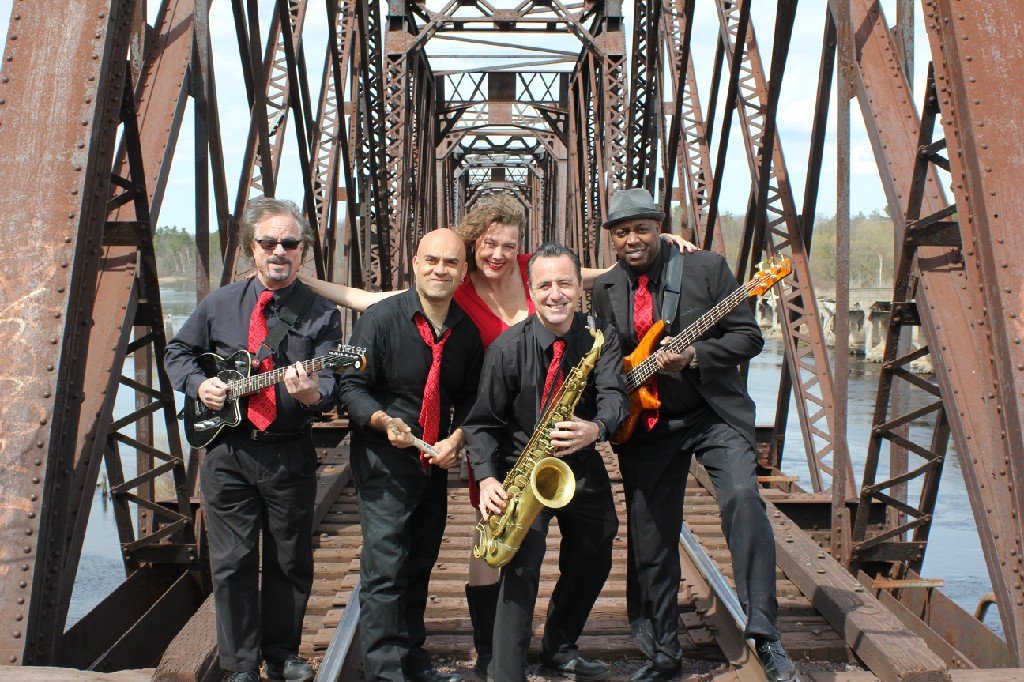 Check out our complimentary entertainment for the month of May! 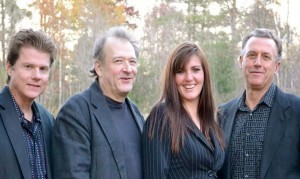 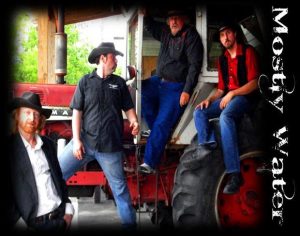 May 19 – 21
Mostly Water
An American Country Rock band from the heart of the Midwest, Mostly Waters musical style encompasses deep roots and larger than life personality. They cover todays Modern Country while diving into the classic vibe and down to earth attitude of Southern Rock.
In addition to performing internationally acclaimed original songs, the band covers top hits from artists like Luke Bryan, Eagles, Tim McGraw, Lynyrd Skynyrd, Jason Aldean, Eric Church, Travis Tritt, Garth Brooks and more. The set lists are carefully crafted to ensure a full night of energetic and dance floor packing music.
Comprised from the best in the Midwest, each musician brings strong vocals and multiple instruments to the table. The members of Mostly Water have an expansive list of globally known artists with whom they have performed and recorded and a solid track record for working in studios in Milwaukee, New York, Los Angeles, Chicago and Nashville. 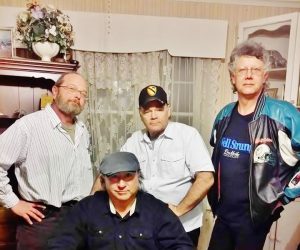 May 1
Gerry “The Human Jukebox” Grossman
Gerry is a fabulously entertaining one-man comedy rock and roll show, featuring tremendous audience involvement with a repertoire of thousands of hits.  His medleys of crowd requested hits are woven around his incredible comedy in a performance that keeps every audience rocking with music and rolling with laughter.  For over thirty-five years Gerry has been wowing audiences with his incredible ability to play virtually any old rock and roll hit, and doing it so that every crowd rocks with music, and rolls with laughter!  You will be involved in one of the really fun times you can still have with your pants on!

May 8
Whodi
Whodi’s high-energy comedy, likable & outgoing personality, and his HUGE smile make him enjoyable to all audiences.  As he speaks on subjects such as his mom, ghetto cousins, kids, growing up in Mississippi, court, and other funny topics, you are guaranteed to laugh until you cry.

May 15
Miguel Dalmau
Miguel Dalmau has twice been featured on AXS TV’s “Gotham Comedy Live” and on FOX’s “Laughs”. Time Out NY featured one of his jokes as their “Joke of the Week”.  He’s also been a featured performer at the NXNE Comedy Film and Music Festival and at the Laughing Skull Comedy Festival. Miguel Dalmau is very much respected by fellow comedians like Billy Gardell, of the hit show Mike and Molly, who said “Miguel’s comedy takes a unique perspective on life” and Ilana Glaser of the Comedy Central hit show Broad City said, “What makes Miguel so successful at stand-up is his immediately apparent compassion and gentle approach on “rough” subjects like race, marriage, and work.” Carlos Mencia stated, “Miguel will be the first Dominican stand-up comic to make it big!”

May 22
Carl Strong
Carl’s brand of “Old School” comedy is blended with his love of Music and the MOTOWN GREATS. CARL’s show is a guaranteed feel-good-time! Carl is a consummate showman, who gives his all to his audiences, and then some! Carl has toured with and opened for the Biggest and Brightest Musical Superstars of our time, performing at concert halls, casinos and showrooms coast to coast with the likes of Paul Anka, Gladys Knight and the Pips, The O’Jays, The Whispers, Little Richard, Al Jarreau, Lou Rawls, Chaka Kahn, Dionne Warwick, The Guess Who, George Benson, Smokey Robinson and more… Carl includes impressions, singing and characters in his performance. His versatility and strong stage presence make you feel like you are visiting with an old friend.

May 29
Bill Bushart as seen on FOX, with Jordan Mather-Licht
Bill Bushart was named the “Best Comedian in Detroit 2010” by the Metro Times.  “A drill sergeant with a smart mouth” said The Detroit Free Press.  “Best Bet!”, The Detroit News.  Bill’s fast paced, high energy, in your face of comedy has kept audiences laughing across the country.  He has appeared on Detroit’s “Drew & Mike”; WJR 760 with Frank Beckman and FOX TV.  He has worked with comedy greats Greg Giraldo, Lisa Lampanelli, Gilbert Gottfried and headlines clubs across the country!