Heat your nights up with dancing and live music or laugh it off every Sunday night with Bonkerz Comedy Club comedians! Don’t forget, admission is FREE.
Live Band shows start at 8:30 PM until 1:15 AM ET.
Comedian shows are on Sundays at 7 PM ET. 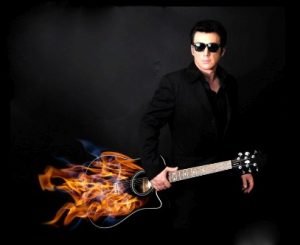 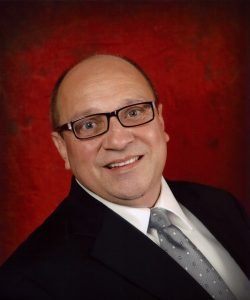 Comedian Keith Lenart
November 4
Keith Lenart is a legendary comedian from Detroit who has traveled all over the world. His fast-paced delivery and jokes on an array of popular subjects holds the audience’s attention from beginning to end. You may recognize Keith from Last Comic Standing, Las Vegas Comedy Festival, NBC’s So You Think You’re Funny and Comcast Comedy Spotlight. He has also appeared in the feature films: Vamps with Sigourney Weaver and Richard Lewis, American Wedding, Billy Crystal’s 61*. Bring a doctor to his show, you may break a funnybone! 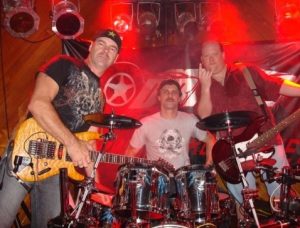 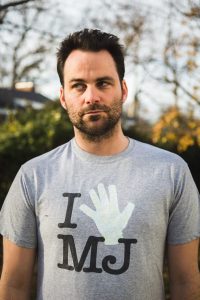 Comedian Tim Convy
November 11
As seen on The Tonight Show, Jimmy Kimmel Live and MTV, with Will Green.
Tim Convy was born and raised in St. Louis, and after graduating from the University of Missouri, pursued his dreams of rock n’ roll stardom. As keyboardist of the rock band Ludo, he performed on The Tonight Show, Jimmy Kimmel Live and MTV; and became as popular as keyboardists can become – mostly among the key demographic of teenage girls in the Midwest. Ludo played over one thousand shows all over the country including clubs, colleges, and festivals like Lollapalooza and Warped Tour. After hanging up his synthesizer, Tim studied improvisation at The Upright Citizen’s Brigade Theater in New York and began performing standup comedy shortly after. Tim’s material stems from his decade on the road, his Midwestern upbringing, and all his romantic relationships – from the miserably failed to the mildly successful. Tim has also worked as a writer and producer on a variety of television shows from Comedy Central’s Not Safe with Nikki Glaser to MTV’s House of Style. In 2016 Tim moved back to St. Louis to combine his love of music and comedy. You can hear him on the radio every Monday through Friday on Lux & Tim Convy on NOW 96.3 FM. 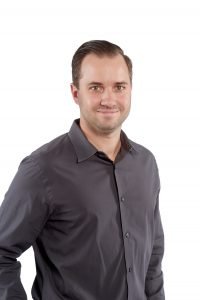 Comedian Vince Carone
November 18
As seen on Comedy Central, with Vince Maranto.
Vince’s clever comedic voice, combined with a dominating stage presence, is what makes him a stand-out performer. Known for his fast-talking, quick-witted, over-the-top rants, Vince refuses to relent until he steps off the stage. It’s like he says, “I know I’m not perfect, but I like to make sure others know that they aren’t either!” His drive and determination behind the scenes and his skewed daily observations fuel the fire that ignites during his side-splitting performances.
https://www.youtube.com/watch?v=Wbr8aYrZ658 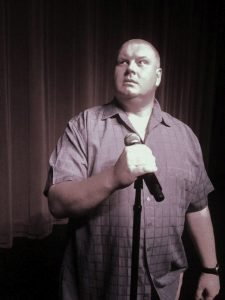 Comedian Chris Young
November 25
As seen on NBC & myNetwork TV, with Tracy Schroeder.
Chris Young is able to take real like experiences and turn them into laughs that maintain a clean, but funny appearance. Chris’s luck (or lack thereof) have lead him to look at the world through a different set of glasses. Having once been called a pessimist by a fellow classmate “he replied simply, that he is not a pessimist, but an optimist; as he believes things could not get any worse!” He is a frequent performer at comedy clubs, colleges and casinos as well as corporate shows around the country. He was the winner of Detroit’s “That’s Funny” Comedy Contest on myNetwork TV.