The Best Things in Life are Free – November 2015 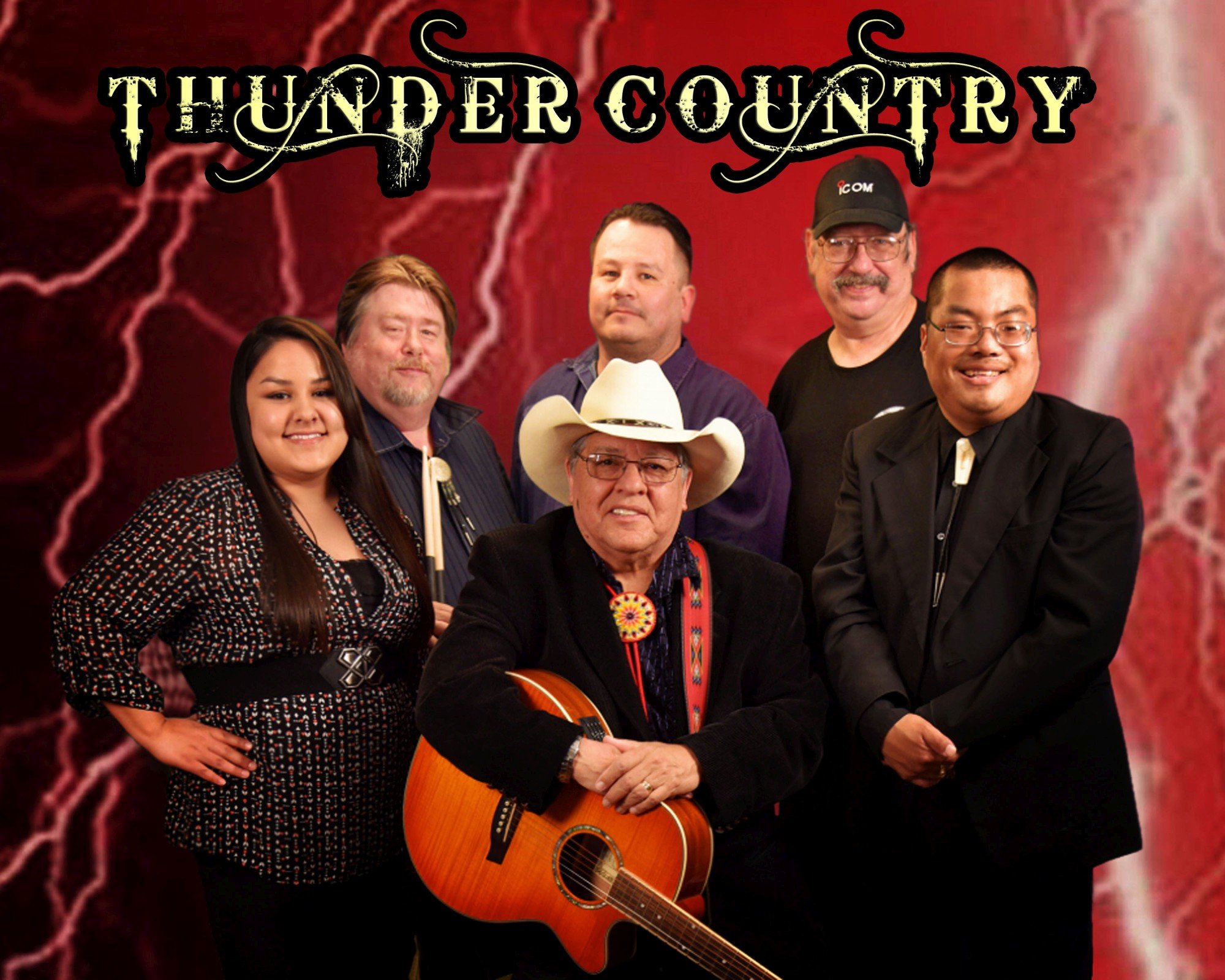 Check out our complimentary entertainment for the month of November.
Lounge Bands
Wednesday – Saturday 8:30 PM to 2:15 AM
Club Four One 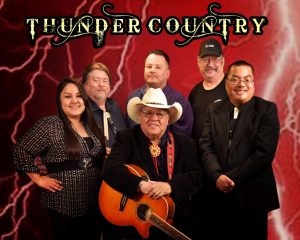 November 18 – November 21
Tyler Stephens
Tyler is a country music singer/songwriter from Eastern Kentucky who performs over 150 tour dates per year and has had the honor to work with some of the best songwriters, publishers, and musicians in the business.
He strives to create music that the listener can relate to and live by. Songs that speak the truth and tell the listener what he stands for and believes in.
Tyler was born on September 9, 1992 In Martin, Kentucky. Martin lays nestled in the beautiful mountains of Southeastern Kentucky only minutes from the well known Country Music Highway, US 23. This area, known for turning out country music greats such as Keith Whitley, Billy Ray Cyrus, Dwight Yoakam, Loretta Lynn, Patty Loveless, and Ricky Skaggs (to name a few) has held true to form and has produced yet another great artist whose name will remain synonymous with country music for years to come.
Tyler was introduced to music at a very early age. His grandmother claimed that keeping a stereo player in the house during Tyler’s childhood was impossible. Tyler being a child in the cassette tape era knows what real country music is. At only 3 or 4 years old Tyler would visit his grandmothers daily to “punch the buttons” on the cassette player. But, “punching buttons” lead to strumming the guitar or shall we say beating the guitar. Tyler’s mother claimed she is lucky to have hearing left. She reported that over the years, Tyler has had every instrument imaginable in the house. Drums, Bass, Electric Guitars, Acoustic Guitars, Banjo, Harmonicas, and who knows what else. But, the guitar always seemed to wind up on top. She reports in the beginning she needed a pair of earplugs but over time and on into Tyler’s high school years she began to see the improvements that eventually one day struck her by surprise when she seen Tyler perform his first show.
Now at only 22 years old, Tyler has set his sights on a successful musical career and never plans to look back. With countless performances behind him, Tyler looks forward to sharing his songs and love of music with listeners for many years to come.
Tyler said a lot of people always ask him, “How have you made it this far in the business, at such a young age?” his reply is, “A lot of hard work; but, mainly I have family, friends, and fans to thank for everything.”  Tyler realizes the importance of his fans and strives to make them feel important at all times. He understands that they are the reason he can make a living doing what he loves. Tyler always takes the time after every show to meet and greet with every fan that wishes to meet him. Tyler concentrates on fans not being a number; but, building relationships with them.
Songs from Tyler’s album like “Freedom Don’t Come Free” are a prime example of the music Tyler stresses to deliver to fans. “Freedom Don’t Come Free” was released nationwide in October 2012 to more than 2200 radio stations in order to support Tyler’s vision of raising awareness to our veterans.  Since the release “Freedom Don’t Come Free” has became a great success for Tyler. The words “Freedom Don’t Come Free” have struck listeners all over the country to pay attention to why we are the land of the free.
Holding true to his heritage Tyler is already well known for his straight from the heart traditional country vocals, hauntingly reminiscence of his idol, Keith Whitley. Every artist can identify an idol that has inspired them musically. It comes unusual that Tyler’s idol, Keith Whitley was born less than an hour away from Tyler’s home place. There literally must be something in the water from this region to produce this enormous amount of talent.

November 27 – November 28
Driver
“DRIVER” is a working powerhouse Rock trio band. Based out of Northern Michigan’s Upper Peninsula as professional performing musicians through the 80’s, 90’s to present, we strive to deliver a great show each and every night.
Mick has spent many years on the road and in the studio in such bands as – Slammer, Looker, Freefall, Airplay & TNT, and also worked as a studio musician doing commercial’s and sound tracks for Ford Motor Co., Coke, Tuffy Muffler etc. In Slammer he released 2 albums and a music video.
Chris is a 25 yr veteran playing in bands like Noy-Z, The Rocket Brothers with a CD release and radio airplay, Northern Storm, and HARD DRIVE and has an incredible voice. Chris also is a music instructor for keys, bass, guitar and vocals.
Rob is one of the best drummers in Northern MI. and has spent his music career in past great Michigan bands as Free Flite, Lookin’ Back, Northern Storm, T-N-T and HARD DRIVE. Won the Northern MI “Battle Of The Bands” with Lookin’ Back in 1989 and shared the stage with Blackfoot, REM and Brownsville Station. 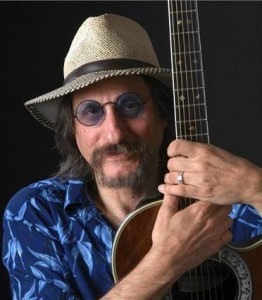 November 1
Gerry “The Human Jukebox” Grossman
Gerry is a fabulously entertaining one man comedy rock and roll show, featuring tremendous audience involvement with a repertoire of thousands of hits.  His medleys of crowd requested hits are woven around his incredible comedy in a performance that keeps every audience rocking with music and rolling with laughter.  For over thirty-five years Gerry has been wowing audiences with his incredible ability to play virtually any old rock and roll hit, and doing it so that every crowd rocks with music, and rolls with laughter!  You will be involved in one of the really fun times you can still have with your pants on!

November 8
Nick Gaza
Nick Gaza is a Funny, Sick, Twisted bastard. His act is a mixture of hysterical true stories and things we can only hope aren’t true. Nick makes fun of everyone, the audience, himself and anyone else that gets in his sights. His comedy knows no boundaries so be warned!!!!! But if you’re the kind of person who laughs at things you know you shouldn’t, then Nick’s comedy show is something you Must See! Nick has made dozens of sitcom appearances including The Drew Carey Show, Malcolm in the Middle and Becker. 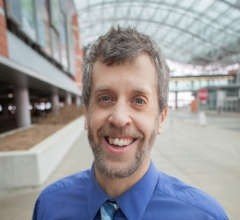 November 15
Stu McCallister
Stu has been doing comedy long enough. He has worked with college crowds, pastor appreciation crowds (tough room), comedy clubs and casinos.  Stu has performed in the Laughing Skull Festival, Trail By Laughter and Laughfest. He has his own podcast which can be heard at LMNOPodcast.com. He talks mostly about his inadequacies in the dating world, how tough his name was for him as a child, and his physical appearance. A bit off-kilter, a bit weird, but a lot of funny. You will be sure to like him. 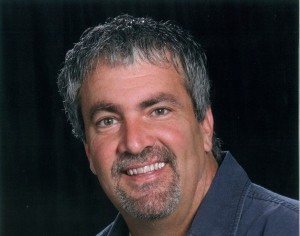 November 22
Troy Davis
This laid-back, quintessential stand-up comedian has his own hilarious view on family situations, marriage, and divorce.  Troy is truly original, hysterical, and very real.  It doesn’t matter if the crowd is twenty or seventy, funny is funny.  He will be the one to watch for; he is undoubtedly headed for his own sitcom. 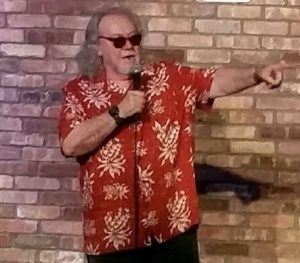 November 29
Chili Challis
Chili has headlined clubs, casinos, colleges and corporate shows for 20+ years. Besides being a former staff writer for the ‘Tonight Show with Jay Leno’, he’s also been a creative consultant on CMT’s ‘Mabe in America’ show. Also finds time to be a favorite on the nationally syndicated ‘Bob and Tom’ radio show and NPR’s “Conversations with Creative Minds” program.