The Best Things in Life are FREE – November 2017

Wondering what to do with those sweet November nights? The Island has plenty of events for you to spend your time and have fun. Check out the free music, dancing and comedy happening in November…
*All times in EST* 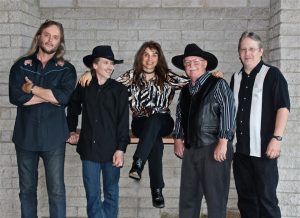 November 2-4: Darlene & The Boys
Club Four One 8:30 PM – 1:15 AM
Darlene And The Boys is a fun and professional classic country/variety band bringing a wealth of experience and professionalism to the show! Darlene has successfully fronted her band since 1987. She is an award winning vocalist who is a multiple winner of Nashville’s “Be A Star” as well as “That’s Show Biz” talent show in Branson. For five consecutive years (and counting), Darlene & The Boys have performed at the Minnesota State Fair and are also excited to be returning to Island Resort & Casino! Catch them here the first week of November. 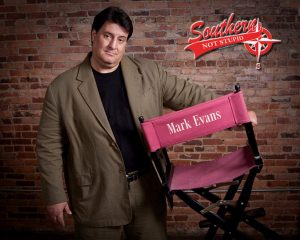 November 5: Comedian Mark Evans
Club Four One 7:00 PM
Atlanta native, Mark Evans, has spent his entire life in the south. His “Southern…not stupid” tour has been taking clubs by storm all across the country and at the same time, erasing the myth that all southerners are a bunch of inbred pig farmers! Mark brings a perfect blend of humor and sarcasm which points out the lighter side of the dumb things we see and hear every day. As he puts it, “We all either cause, or suffer from these random acts of stupidity! The humor is in finding out which one of these two categories we fall into.” His fresh approach not only leaves them laughing in the aisles, but hopefully a little bit wiser!
https://www.youtube.com/watch?v=hnCEJ4o_gLs 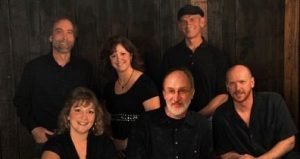 November 9-11: Laurie Middlebrook Band
Club Four One 8:30 PM – 1:15 AM
A country music group from Freeland that grew over the years since Laurie herself started performing music at the age of 18. She has created so many great musician friends over the years performing all over Michigan. Laurie enjoys writing songs, recording albums and playing live music whenever possible so she formed the Laurie Middlebrook Band to capture the true meaning of performing live music. The band members have been playing and singing with other musicians over the years but have been performing with Laurie consistently for several years, dating as far back as 12 years. 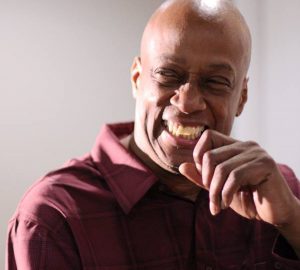 November 12: Comedian Brian Green
Club Four One 7:00 PM
With quick wit and improvisational skills, Brian’s timing is impeccable. Brian is a witty and animated humorist who delivers uniquely hilarious comedy. Much of his material deals with the differences and observations of today’s world through the eyes of a cynic.  Brian is popular among fans of all ages.  Brian has opened for celebrity comedians including Sinbad, Andrew Dice Clay, Billy Gardell, Drew Carey and Robin Williams.

November 16-18: Phil Vaught
Club Four One 8:30 PM –1:15 AM
Phil Vaught grew up in a very musical family and since then he has always been acclimated to music. He was allowed the freedom to listen to and watch artists and musicians perform as far back as he can remember. When he was very young, Phil had always connected with the singer and the song he was listening to and dreamed of traveling to tour as a performer and believes his life has been richly fulfilled now. Phil took his opportunity to travel the US and abroad, meeting so many great people and perform with them too. 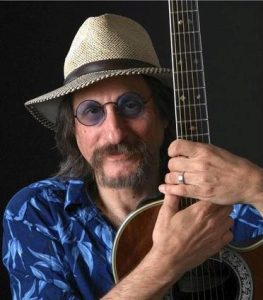 November 19: Comedian Gerry “The Human Jukebox” Grossman
Club Four One 7:00 PM
Gerry is a fabulously entertaining one man comedy rock and roll show, featuring tremendous audience involvement with a repertoire of thousands of hits.  His medleys of crowd requested hits are woven around his incredible comedy in a performance that keeps every audience rocking with music and rolling with laughter.  For over thirty-five years Gerry has been wowing audiences with his incredible ability to play virtually any old rock and roll hit, and doing it so that every crowd rocks with music, and rolls with laughter!  You will be involved in one of the really fun times you can still have with your pants on!
https://www.youtube.com/embed/yeP6TcDjn_8 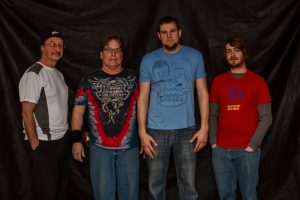 November 24-25: The Cherrie Bombs
Club Four One 8:30 PM – 1:15 AM
Cherry Bombs will take you and your audience on a tour through multiple layers of Classic Rock, with healthy doses of Progressive and Modern rock, and some smooth and bluesy numbers thrown in for good measure. You’ll hear your toe-tapping favorites and the best One Hit Wonders. We pride ourselves on delivering a very high standard of musicianship and vocal ability, intended to have you singing along, dancing, and smiling… 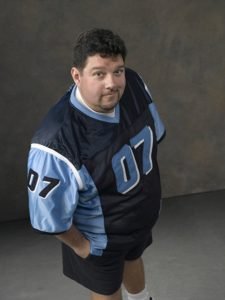 November 26: Comedian Nick Gaza
Club Four One 7:00 PM
Nick Gaza is a funny, sick, twisted bastard. His act is a mixture of hysterical true stories and things we can only hope aren’t true. Nick makes fun of everyone, the audience, himself and anyone else that gets in his sights. His comedy knows no boundaries so be warned!!!!! But if you’re the kind of person who laughs at things you know you shouldn’t, then Nick’s comedy show is something you must see! Nick has made dozens of sitcom appearances including The Drew Carey Show, Malcolm in the Middle and Becker.
https://www.youtube.com/watch?v=Dx5JFx57Df4