The Best Things in Life are FREE – November 2019 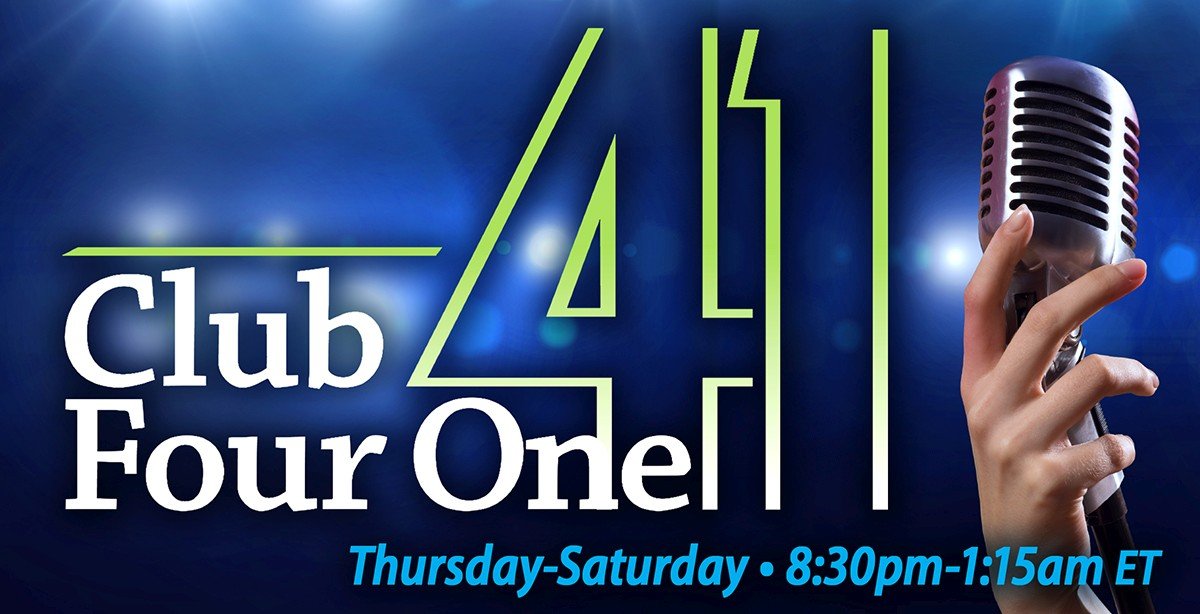 Brian is one of Chicago’s premier stand-up comics, performing at comedy clubs and concert venues all across the country. With his fresh upbeat style, Brian has astonished the comedy world with his thought-provoking views of what people find funny. He uses his act as a conduit to explore some of life’s less discussed topics and has been honing his craft for the past 12 years. He has the unique ability that combines his quick wit, audience interaction and clever material, which he delivers seamlessly. Brian has incredible instincts and an undeniable talent to make audiences laugh. Brian has appeared on Comedy Central.

An ear for turning everyday life into comedic gems, Mike’s smart observation humor, audience interaction and lightning-quick wit is a sure-fire hit with any crowd. Mike is one of the few entertainers with the versatility to succeed in just about any venue. So if you like comedy clean, quick and clever, you’re going to love Mike.

Dan Brennan is a versatile comedian who has opened for such acts as Jim Breuer, Mitch Hedberg, and more. A talented impressionist who delivers clever observational humor based on life experience as a family man and a working-class stiff. He has been featured on ABC’s America’s Funniest People and WLUP Radio.

Bizarre luck and horrendous timing have followed Dobie since his birth. Dobie has developed over the years into a strong and seasoned live performer who now headlines his own shows. His energy on stage and ability to vanquish hecklers are legendary. He has long been a “comic’s comic”, but he has finally realized that its CUSTOMERS that pay cash for tickets, not other comics.