The Best Things In Life Are Free – September 2015 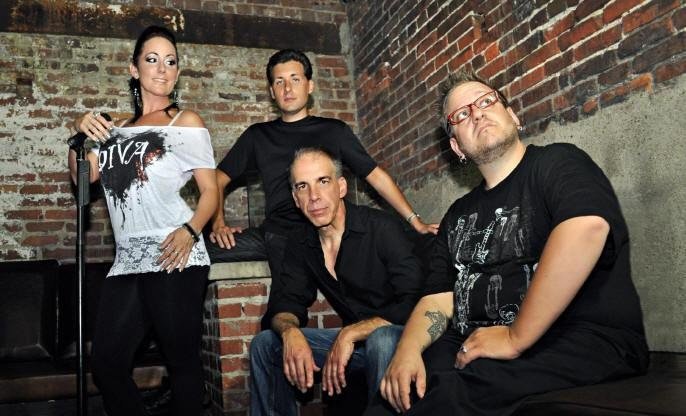 Check out our complimentary entertainment for the month of September.

Lounge Entertainment
Wednesday thru Saturday 8:30 PM to 2:15 AM
Club Four One

Time Trax
September 4th – September 5th
From the Rock-N-Roll Hall of Fame capital of the world Cleveland, Ohio to Southwest Florida, Time Trax travels nearly everywhere performing a wide variety of dance floor packing music at night clubs, casinos, resorts, hotels, festivals, and special events. Their large song list of classic and current dance music enables them to thrill nearly any audience.  Time Trax can play  50’s, 60’s, 70’s,  80’s, 90’s, and today’s best current music.  Time Trax is a class act known for their professional and energetic shows, sharp stage attire, along with a fabulous sound and lighting production.  Because of the band’s ability to captivate crowds and cover popular genres of music, Time Trax has become one of the most popular and well respected cover bands to come out of Northeast Ohio.

Laurie Middlebrook Band
September 9th – September 12th
Laurie Middlebrook is one of Michigan’s finest female country singers. She has been performing and writing music for 25 years. Laurie has recorded three CDs in Nashville and is currently working on her forth. Laurie and her band perform throughout the state of Michigan.

Manny B Band
September 16th – September 19th
Manny B. began his lifelong love affair with music at age three by studying piano. The son of a concert violinist, Manny studied classical guitar in Barcelona, Spain, and signed his first recording contract with Reprise Records at age 15. He has toured with Gladys Knight and The Pips, Wayne Cochran & the CC Riders, Hall & Oates, The Grass Roots, and many other prominent entertainers and musicians.
Manny B. has dazzled audiences all over the USA, from LA to Chicago to New York, and all over the musical spectrum, from Santana to Segovia to Stevie Ray Vaughn. His guitar artistry is spectacular!
Manny B. is Rock ‘n Roll…Latin Rock…R&B, but above all, Manny B. is a musician and entertainer who puts his all into every song and show.

Doug Allen Nash
September 30th – October 3rd
SESAC affiliated writer/publisher and Nashville recording artist Doug Allen Nash has performed internationally in over 85 countries while touring for USO, MWR, and Armed Forces Entertainment. He was a featured artist on the Armed Forces Network commercial in Europe, appeared on radio and television interviews as well as radio play on European Music Charts. Nash has also performed nationally from the Las Vegas strip to major casinos and resorts such as Sun Valley, Idaho, Opryland Hotel, and Taj Mahal in Atlantic City. He has been the opening act for Wayne Newton, Charlie Daniels, Huey Lewis and the News, The Oak Ridge Boys, Montgomery Gentry and other national recording artists as well as being the house band for the largest grossing venue in Texas, City Streets. Nash co-produced the trademark show ‘Almost Angels’, a long-running production in Atlantic City.
It is because of Doug Allen Nash’s great performances and charisma that he received the United States Department of Defense’s Certificate of Esteem Award, Certificate of Appreciation Award, Republic of Korea’s Apple of Excellence Award, and inducted into the South Dakota Country Music Hall of Fame.
Doug Allen Nash was raised on a farm in rural Northwest Illinois just 2 1⁄2 miles from the Mississippi River. He began his journey as an entertainer at just five years old by performing at talent shows, school functions, and social events. He had formed his own band by the time he was 12. At age 20, Nash began performing around the globe. It was during this time Nash met other great entertainers including the legendary Johnny Cash.
Doug Allen Nash has performed many styles and varieties of music over the course of his career in the entertainment business and continues to perform with passion. He is currently performing “Johnny Cash Tribute – American Icon”. It is in this production, Nash debuts one of his own songs “June” co- written and co-produced with Jeff Silverman in Nashville, TN. Engineering mix by Grammy Award Winners John Carter Cash and Chuck Turner at Cash Cabin Studio in Hendersonville, TN.

Comedian Bill Gorgo
September 6th
Bill sets the tone with his sit-down story-telling. With Gorgo, the audience feels comfortable as they get a whiff of Chicago. He runs through stories of Growing up Catholic, raising a daughter, approaching the dating world…Bill makes audiences appreciate the possibilities– and hilarity — of maturity.”

Comedian Brian Green
September 13th
With quick wit and improvisational skills, Brian’s timing is impeccable.  Much of his material deals with the differences and observations of today’s world through the eyes of a cynic. 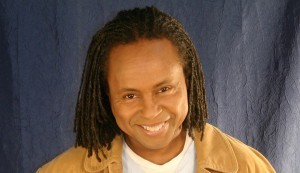 Comedian Bryan McCree
September 27th
Don’t forget the name because you’ll be screaming it in the morning. Bryan McCree is a nationally known comedian. He has been seen on Mad TV, Comedy Central and Comics Unleashed with Byron Allen. This comedic act will astound you with his astute observations on life which are on the edge and simply hilarious. He has a natural charm on stage, and his infectious giggle often incites laughter among the masses. His acting talent shows through in his act, as he plays his funniest character: Himself.