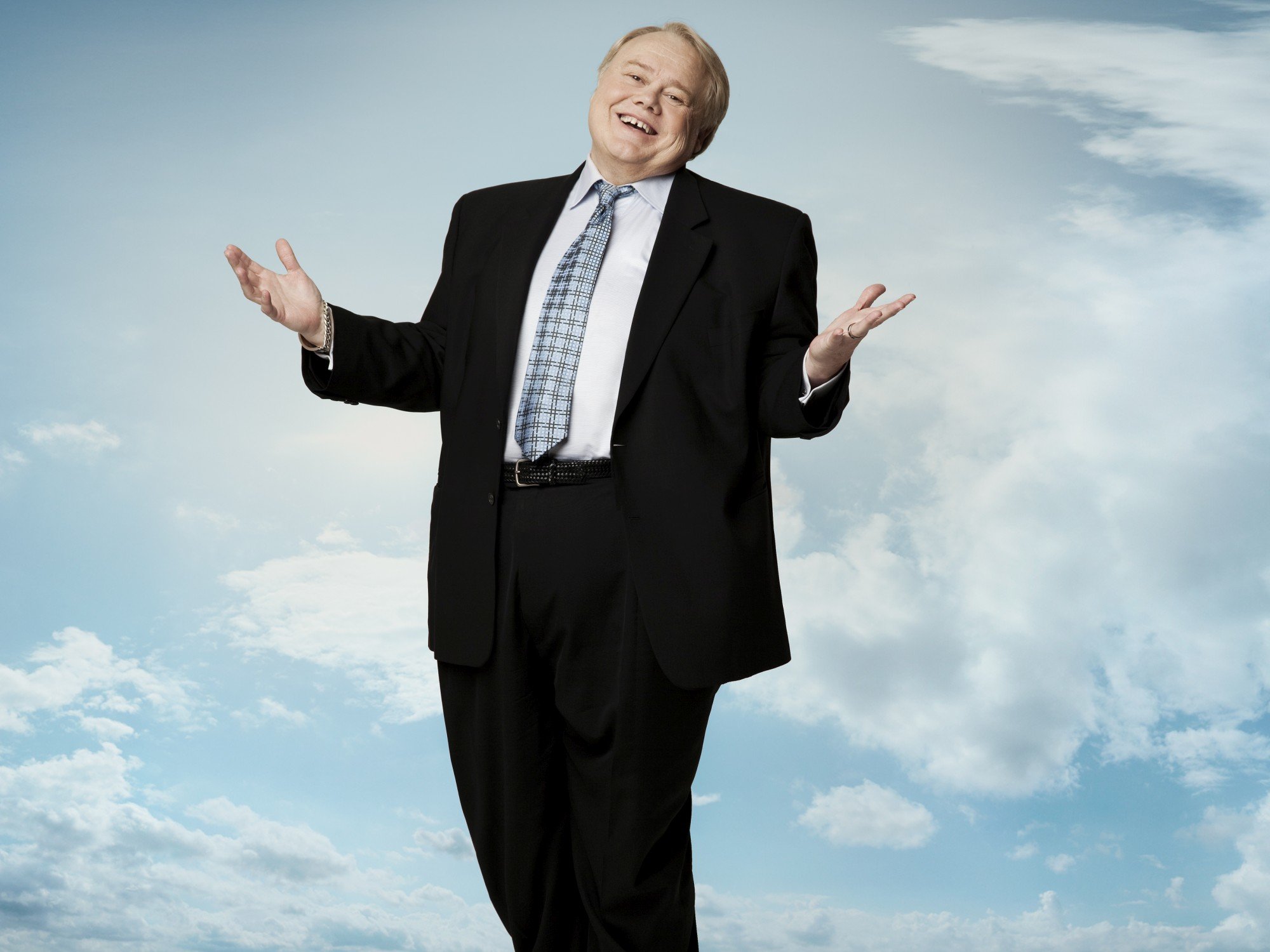 Chuckle, Cackle and Howl With the Best of the Best

During the show, the four comedians will tell hilarious stories, poke fun at themselves and more as they evoke laughter throughout the showroom. From Louie’s explosive stage presence to Tim the Dairy Farmer’s country antics, you’re sure to enjoy this showcase.

What Happens During the Bonkerz Comedy Showcase?

The Bonkerz Comedy Showcase is a night of comedy featuring Louie Anderson, named by Comedy Central as one of the 100 greatest stand-up comedians of all time. You’ll also experience three other top-notch comedians all on one stage. Each one offers a unique comedy style, something for everyone in the audience to enjoy. What do those who have witnessed the showcase have to say?

“I laughed so hard I cried Louie is amazing. My laughing is so loud, and I have been told infectious. Louie heard me on stage and every time I laughed he would look my direction and get a HUGE grin on his face. Needless to say it was often!”
– Therese M.

“He’s (Jeff Dye) super funny! I would go see again for sure. He’s good at going with the flow of the audience.”
– Jessica

“I loved this show! It was my first time experiencing an “intimate” comedy show…I can’t believe he is still so talented after all of these years. The best part is that you can tell he loved doing the show, and that he loved his audience.”
– Callie O.

About the Bonkerz Comedy Showcase

The Bonkerz Comedy Showcase includes the acts of Louie Anderson, Emo Philips, Tim the Dairy Farmer and Sonya White. Louie recently won his 3rd Emmy Award® and is currently featured on 3 National TV shows. Emo has performed over 6,000 times throughout the world, is the owner of several award-winning comedy albums and is known by many (including “Weird Al” Yankovic) as one of the funniest people on the planet.

Tim the Dairy Farmer recently signed with Jeff Foxworthy and Larry the Cable Guy to produce a new album titled, “Farm Raised.” Tim has been performing comedy for over 17 years and farming his whole entire life. Sonya White is the star of CMT’s Southern Fried Chicks with a history of promo spots on Last Comic Standing and numerous other appearances and awards including a nomination for “Best Female Performer” by Campus Activities Magazine.