The Island Showroom to Welcome Dustin Lynch in November 2019 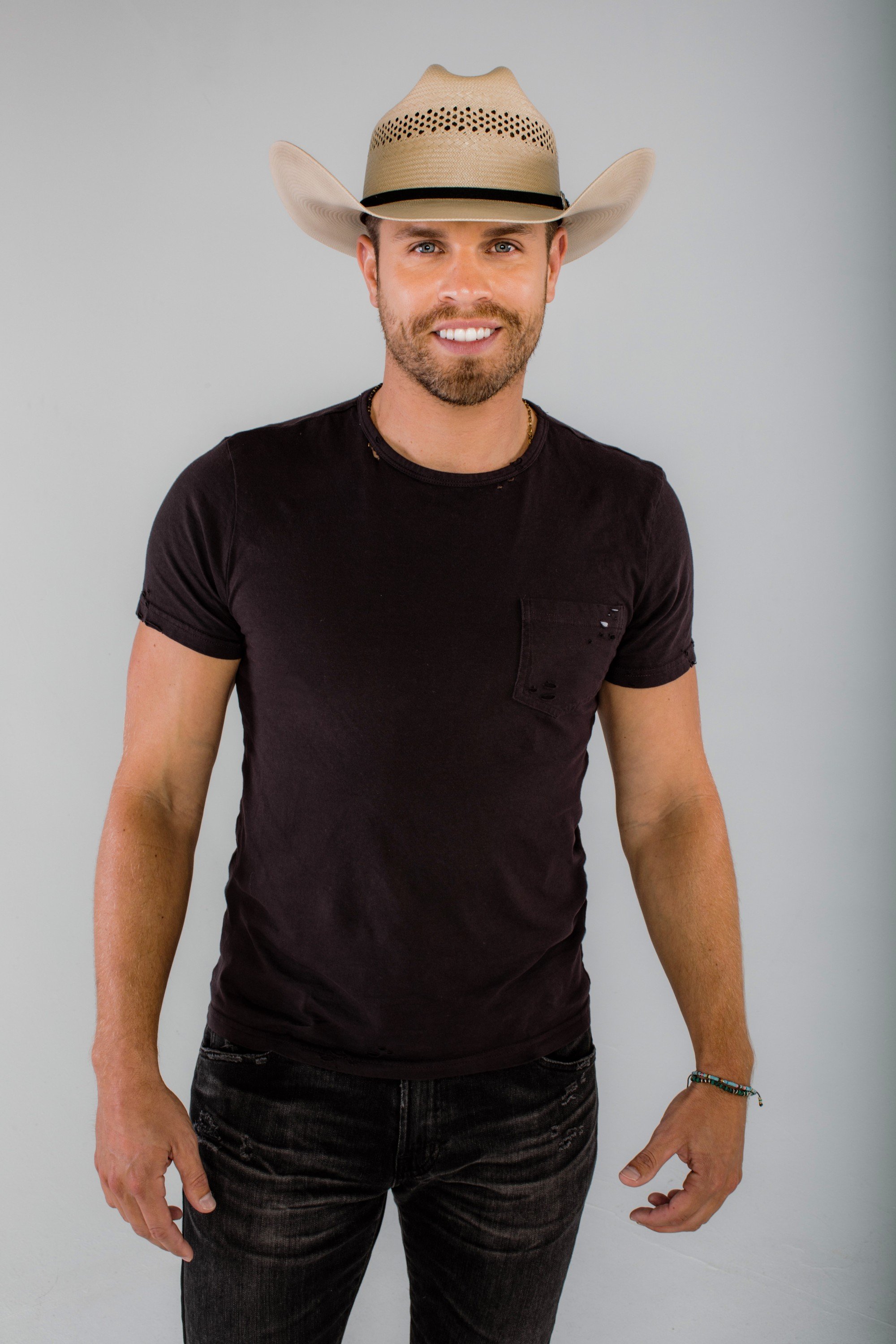 Dustin Lynch has steadily become one of the hottest names in country music. His 2011 self-titled debut was a smashing success with the Top Country hits “Cowboys and Angels” and “She Cranks My Tractor.” He followed it up with Where It’s At in 2014 and Current Mood in 2017. Both albums solidified Lynch’s presence in the country music world with hits like “Hell of a Night”, “Seein’ Red” and “Small Town Boy.”

2019 finds Lynch following his songwriting instincts even more with the release of the EP Ridin’ Roads.  With it, Lynch continues his push country music forward and affirm his place as one of its elite new stars. The record features Lynch’s sonic electricity, low-and-slow grooves and small-town pride.

Don’t miss your opportunity to see this recent Grand Ole Opry inductee on the cusp of super-stardom! And catch up on some of his biggest hits, while you’re at it!

In 2001, 16-year-old Tullahoma, Tennessee native Dustin Lynch brought his guitar to the Bluebird Café in Nashville. It was a night that would forever change his life. The warm reception he received encouraged him to start a band and continue to hone his musical skills. While Lynch earned a B.S. degree in Biology and Chemistry at nearby Lipscomb University, he continued to participate in the music scene. At a crossroads after graduation, he opted out of medical school in favor of a career in music. The rest is history.

Learning from the Best

Dustin has toured extensively. He has shared the road and the stage with revered veterans like Luke Bryan, Florida Georgia Line and Brad Paisley. Ever the student, Lynch has studied the best while building his own songwriting and performance instincts. He has built one of the most consistent recording careers in modern country.

Lynch has had over 238 million views on YouTube/VEVO. His songs have streamed over a billion times and sold 4.5 million digital tracks.  Dustin Lynch has played to crowds all over the world in-person and via multiple high-profile TV appearances, including The ACM Awards and Good Morning America.