Till Death Do Us Part Social Media Contest 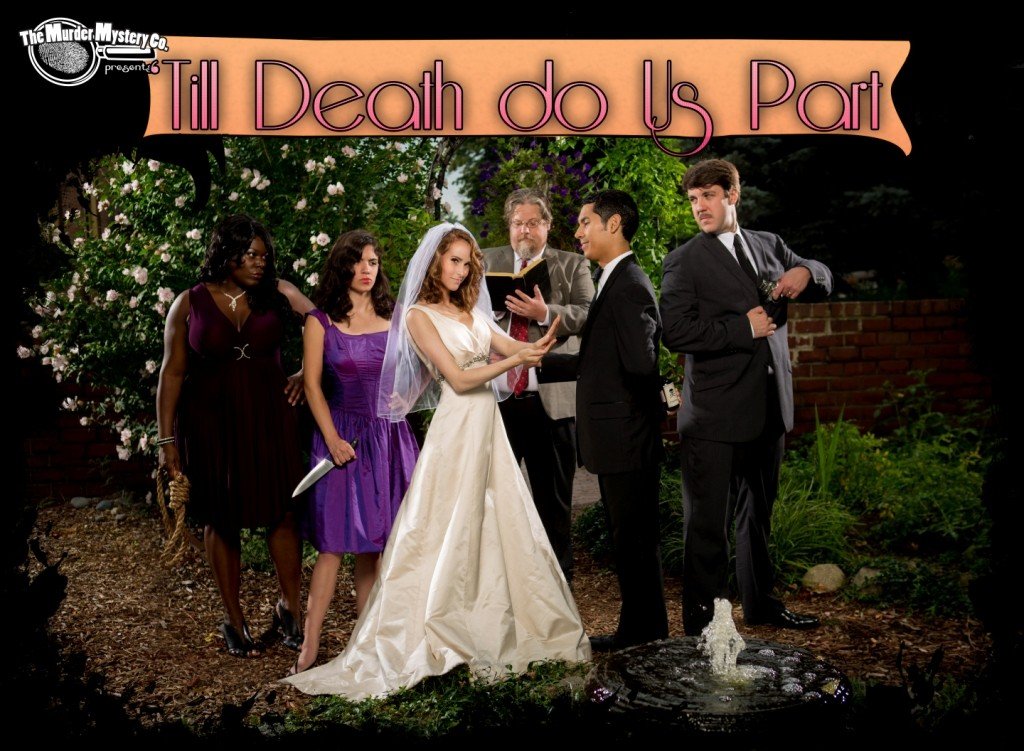 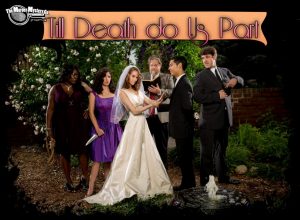 Marriage can be murder.. at least for the couple who will be exchanging vows during the Island Resort & Casino’s Murder Mystery Dinner Theater!  Taking place on Thursday, March 12th in the Island Convention Center, this interactive dinner theater will have guests trading clues in order to help the hapless couple figure out “whodunit” so they can say I do before the wedding hour passes them by!
In keeping with the spirit of the impending nuptials, the Island Resort & Casino is pleased to announce the “Till Death Do Us Part” Social Media Contest.  Beginning at 12:00 AM on Thursday, February 19th, Facebook fans of the Island will be asked to submit their “humorous wedding horror stories” from either their own wedding or one they have attended in a post on the Island’s Facebook Wall. Some examples of a humorous wedding horror story would include:

Submissions will be accepted through 11:59 PM on Sunday, March 1st. All submissions will be printed and placed into a drawing bin with one winner being drawn at random on Monday, March 2nd at 1:00 PM in the Island Club. The winner of our “Till Death Do Us Part” Social Media Contest will receive a coupon for a one night stay at the Island Resort & Casino along with two tickets to the Murder Mystery Dinner Theater on Thursday, March 12th.
Participants in this promotion must be at least 18 years of age or older. Only one submission per person will be accepted and participants do not need to be present in order to win. The winner will be notified via Facebook on Monday, March 12th.