Enjoy world-class entertainment in our state of the art Island Showroom. Featuring headline acts, this 1,315 seat theatre-style showroom, has hosted some of the biggest names in entertainment. The Island Resort & Casino was nominated as one of the five finalists for the 46th Academy of Country Music Awards in the Industry Award category of Casino of the Year in 2011.

TO ORDER TICKETS
BY PHONE 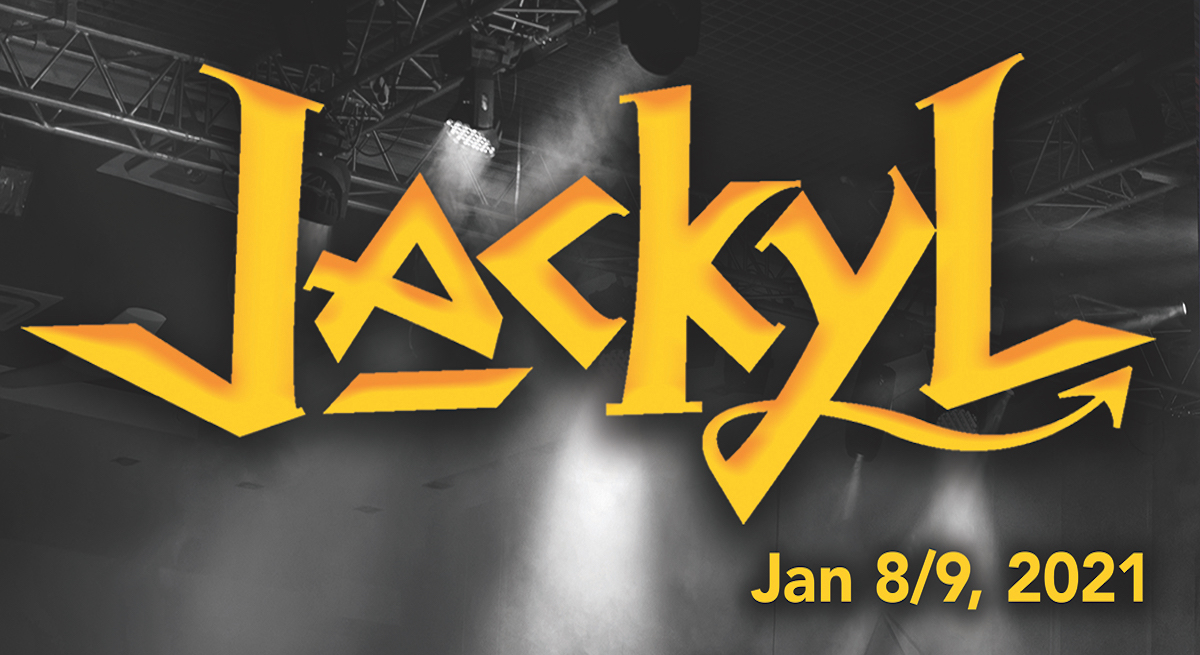 First bursting upon the scene with their self-titled, platinum-certified debut album in 1992, Jackyl has made a name for themselves as a killer live band that delivers night after night, and has continued to offer up good old fashioned blues boogie over the years, as evidenced on such subsequent albums as 1994’s gold-certified ‘Push Comes to Shove,’ all the way to their most recent release, 2016’s ‘ROWYCO.’
“It’s not about coming to see a Jackyl show, it’s about coming to be a part of it,” Says Jesse Dupree.  “Every show becomes a family reunion.”
Price: $33.00 Get Tickets
Seating Chart 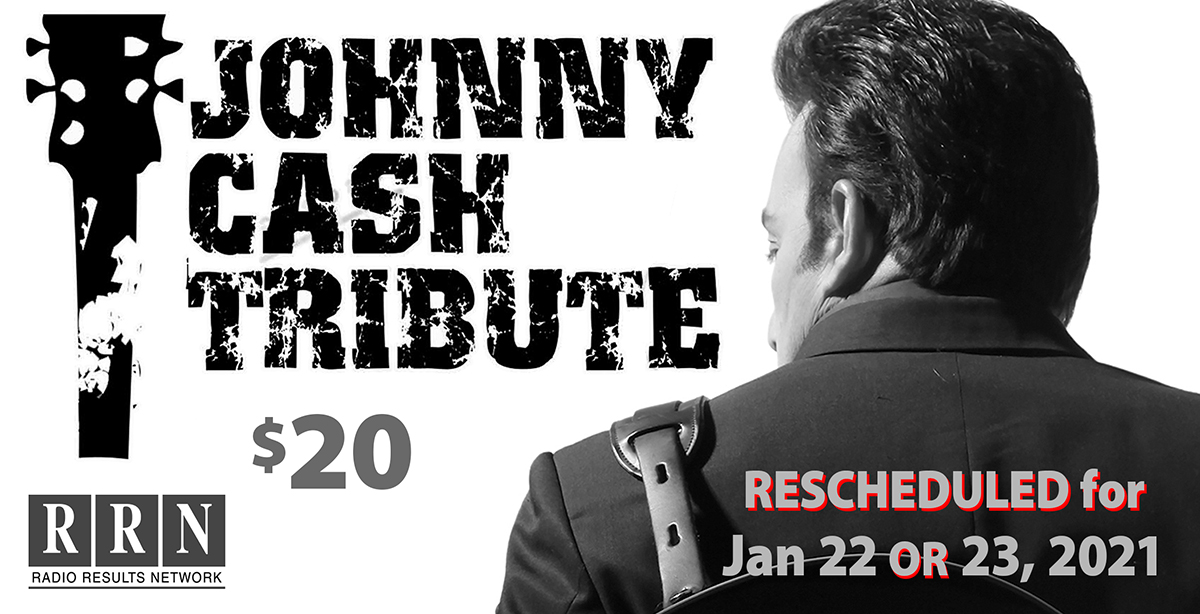 Ticket holders are able to choose to attend the Friday OR Saturday night show – we do not need to be informed of which night they choose to attend. Once the tickets have been scanned they will be good for only that night and will not be reissued for an additional night.

Since then, Doug has perfected his tribute. He captures the appearance, vocals, speech, mannerisms and spirit of Johnny Cash.