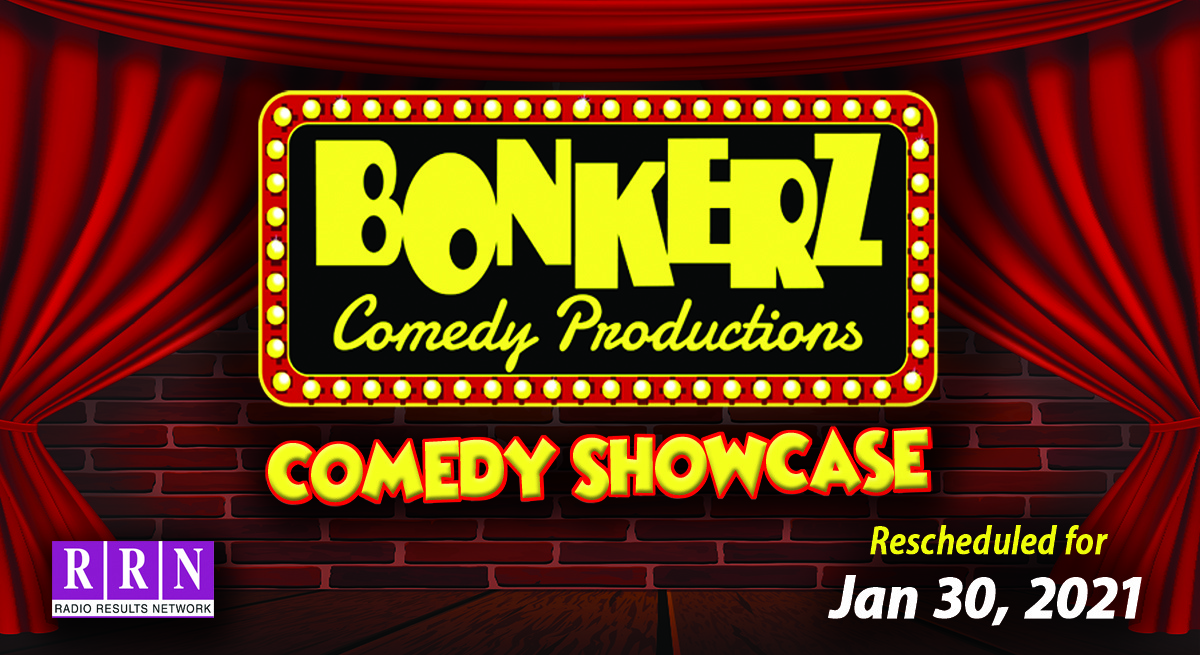 Steve Byrne is a veteran of stage, television and film. Since winning the TBS “Cutthroat Comedy Competition” in 2006, he’s been the feature of four comedy specials and numerous TV appearances, including ten appearances on “The Tonight Show.” His TV work culminated in three seasons of “Sullivan and Son,” his half-hour comedy series on TBS.

Byrne has also lent his levity to many films, including “The Dilemma,” “Couples Retreat,” “Four Christmases,” and “The Goods: The Don Ready Story.”

Byrne will also be joined with Rocky LaPorte, Bob Zany and Dobie Maxwell.