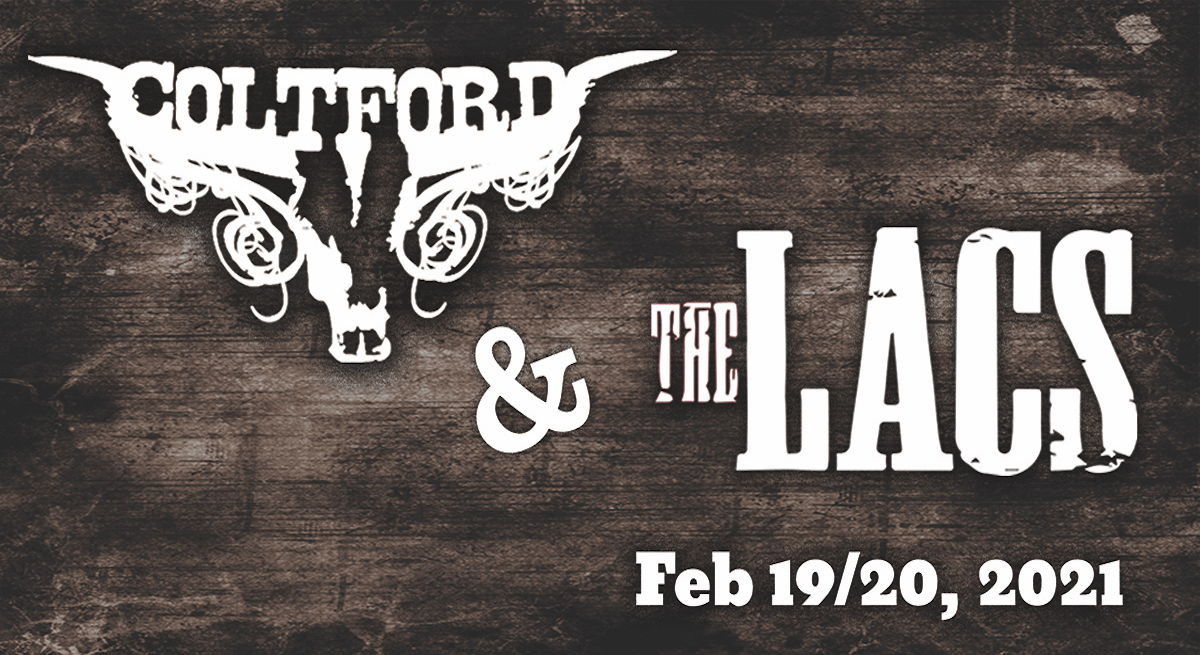 Colt Ford has had five consecutive Top 10 debuts on the Billboard country music charts. He has sold three million records, captured over a billion streams and attracted 2.5 million followers on social media. He’s worked with some of country’s and hip-hop’s biggest names, including Jason Aldean, Jimmie Allen, Brantley Gilbert, John Michael Montgomery and DMC. His unique style bridges many musical styles. According to Ford,

“Fans are what it’s all about. People say, ‘you can’t do this, you can’t do that.’ In the end I just make the best songs I can make. I always write about what’s around me and what I know.”

The Lacs were formed in Baxley, Georgia, nearly 20 years ago by duo Clay Sharpe and Brian King. Though they left the dirt roads of their hometown to bring their “American Rebelution” around the country, home is still prominent in everything they do. The Lacs believe that by staying true to yourself, trusting people will notice.

The Lacs’ success comes mostly through fans, who the band considers family. They began performing their special cocktail of bluegrass and beats at mud parks. Word of mouth and a strict work/party ethic has brought the group 13 albums, a half-billion streams on Pandora and their own record label.