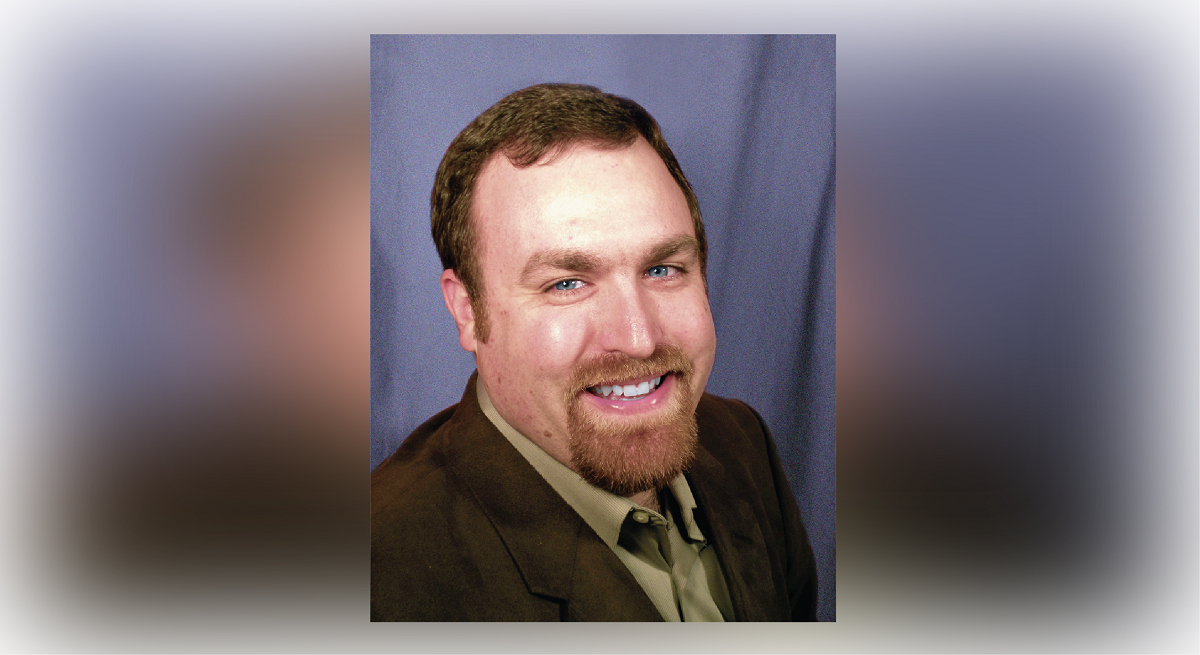 Growing up as an Army brat, Daryl’s been around the world – from humble beginnings in a trailer park in Wisconsin all the way a very humble apartment in Chicago, Illinois (along the way living in Arizona, Kansas, Colorado, Iowa, and Germany). Through it all, he developed his take on life: In success and failure, no matter what, you gotta keep it funny! Daryl started performing standup comedy in his early twenties in Iowa, and after winning the Funniest Person in Iowa comedy contest, he moved to Chicago. He’s since performed stand-up comedy across the country, worked as a professional wrestling ring announcer, and even appeared in the comedy film “Road Dogs” along with Dave Attell. For crowds big and small, from the craziest roadhouse bars to the biggest stages, Daryl is sure to please even the most discerning audiences!