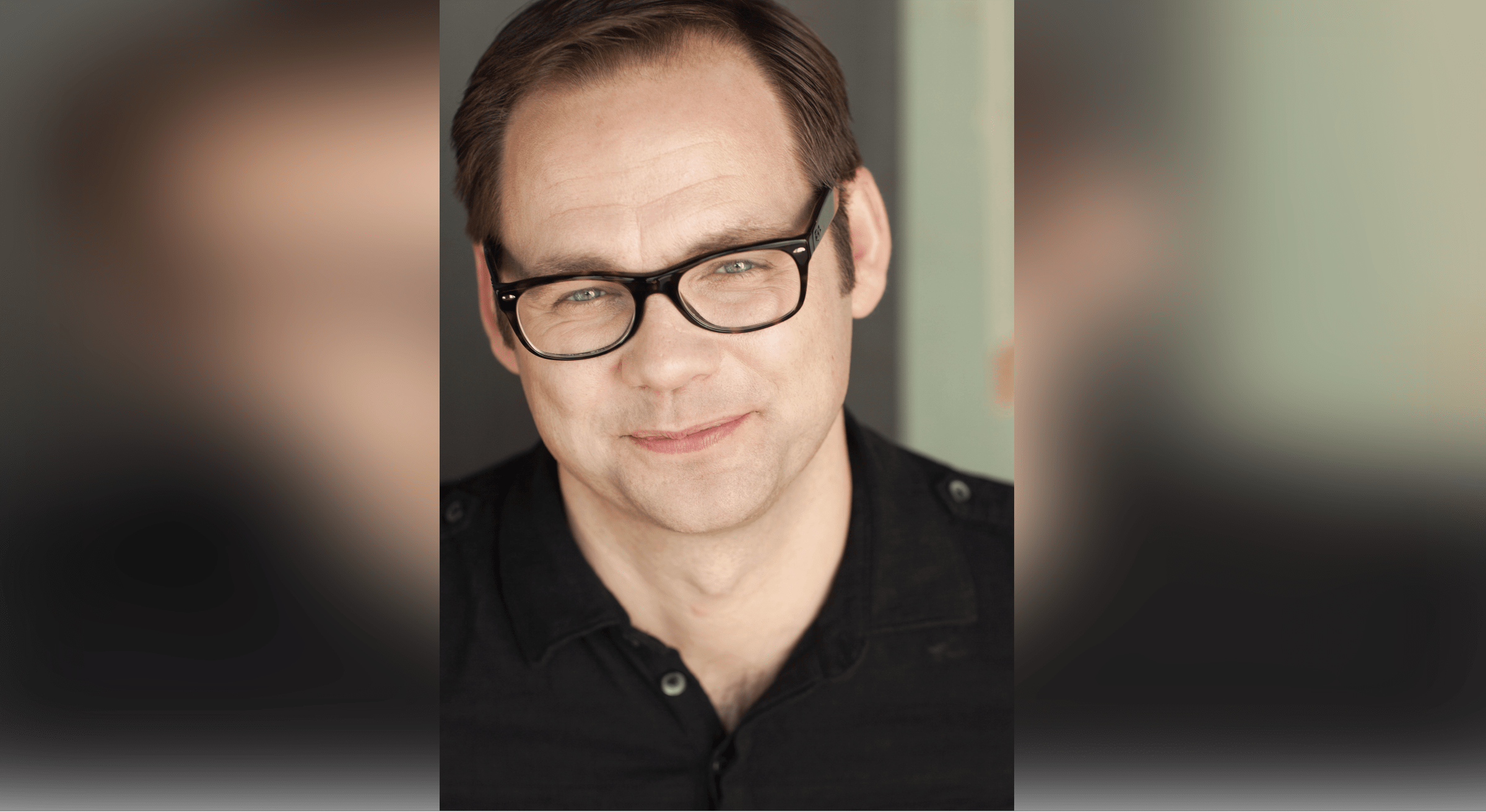 Derick Lengwenus is an international headliner known for his bold and intelligent style.  The Just For Laughs festival describes his act as, “…clever comedy with a quick left turn into absurdity.”  Derick’s credits include:  Winner of Best Comedy in the Montreal Fringe Festival, Winner of the Audience Choice Award at the International Eat My Shorts festival, finalist at both the San Francisco and Midwest Comedy Competition, and four appearances in the Just For Laughs festival.  Derick most recently appeared on the new comedy series on Fox called “Laughs”.