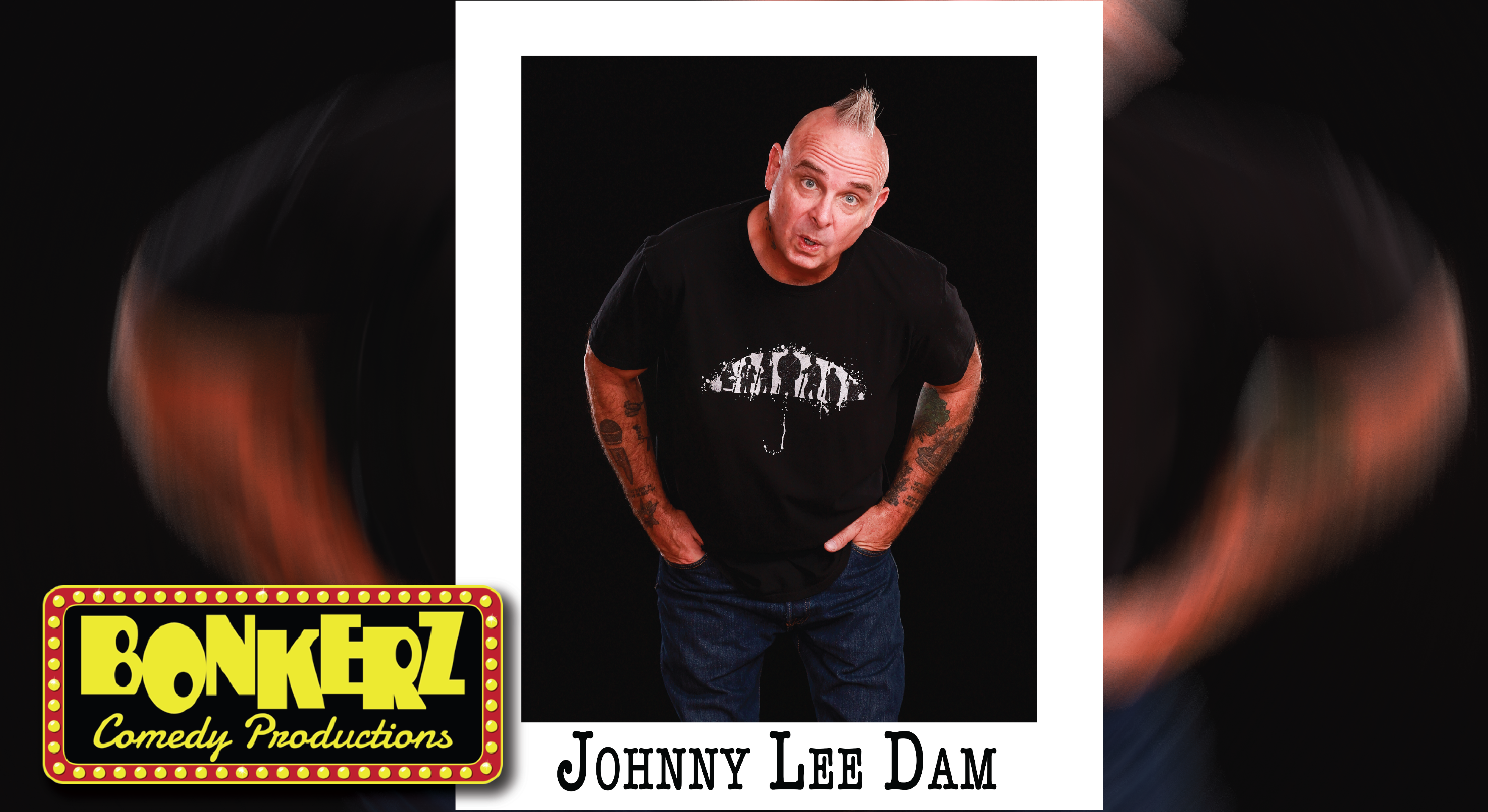 Johnny Dam has been performing ever since he could utter a sentence.  As the resident class clown, he deprived his fellow students of any semblance of a public education, all in the name of comedy.  Fortunately, it didn’t stop there.  A native of Los Angeles, Johnny began his actual comedy career in December of 1991. After a six-week class at a community college, he delivered his first five-minute set and was hooked for life! Since then he has toured throughout the U.S. and Canada, traveled into war zones to entertain the troops, starred in a national commercial, produced and hosted his own 2x award winning radio show in the LA talk radio market, and written and directed two short films, one of which has won an award. He is the busiest comedian you’ve never heard of.  If he looks familiar it’s because you’ve probably seen him recently on TMZ Live where he is a regular commentator.  His shotgun-like delivery and scope of material has made him a crowd favorite among all ages and demographics.