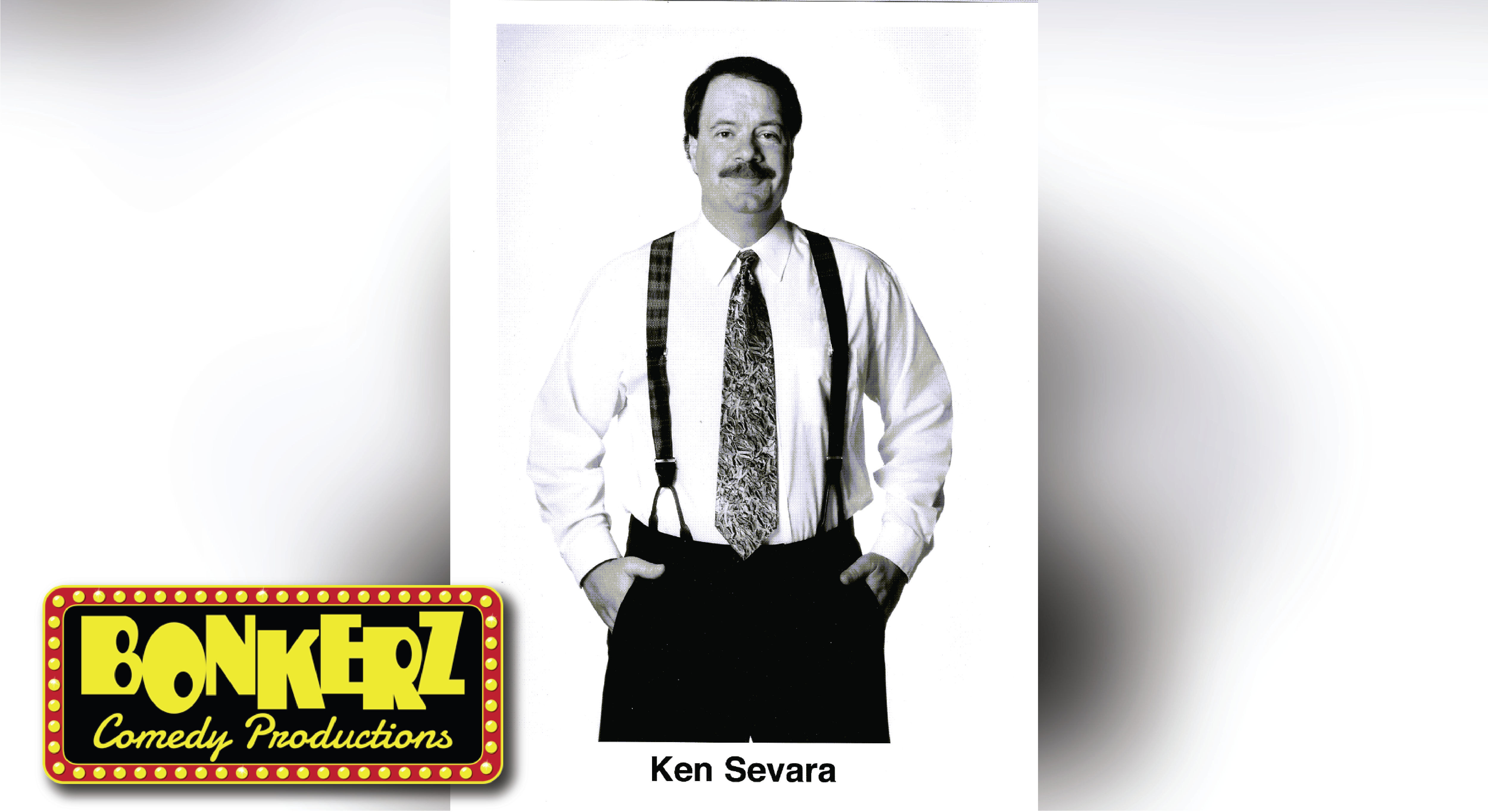 Severa’s comedy goes for the jugular, cutting through the hype and telling the truth about living and working in America today. In addition to hosting his own radio and television talk shows, Ken has also been heard on over 1000 radio stations across the country and is a frequent guest on the nationally syndicated Bob and Tom Show”. Severa has also shared the stage with entertainers such as Jerry Seinfeld, Bill Murray, George Carlin, Jay Leno and Gloria Estefan