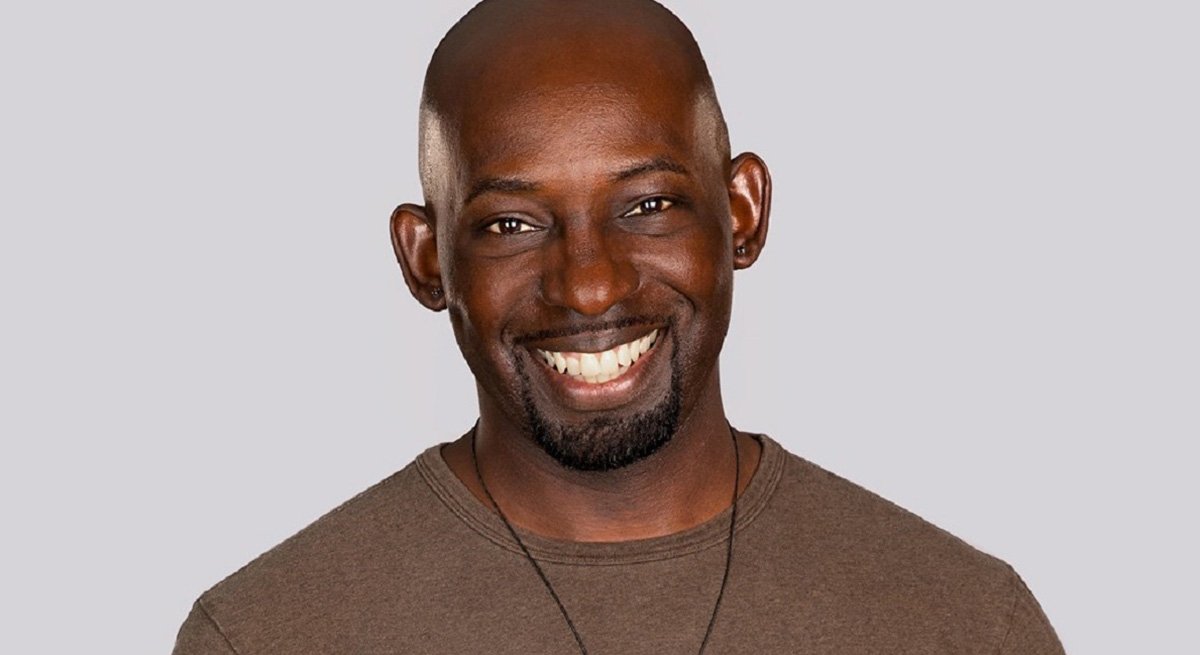 Quinton Greene is the kind of guy that just about everyone can relate to. He’s a hard-working music lover, sports fan, model husband (at least in his mind), and lover of life. His sense of humor can be traced back to his childhood rearing in a large and hilarious yet slightly dysfunctional family in Charleston, SC. The comedic side of his personality was further refined with the help of some offbeat friends and experiences during his extended time studying at the University of South Carolina. These experiences taught him that the funniest things in life are most often the things that happen on an everyday basis. Quinton’s first “official” comedic experience came as a contestant in the Charleston Comedy Festival’s Stand-Up Comedy competition. While this experience was initially meant as a means of crossing an item off his “bucket list”, he ended up joking his way into the final round of the competition and was instantly bitten by the comedy bug. From there, he began to hone and develop his skills in a number of venues throughout the Southeast. He has been highlighted as the opener for the legendary O’Jays and holds many other accolades including selection as one of Florida’s Funniest Comedians, The World Series of Comedy, and the Winner of the Tampa Bay Comedy Competition.