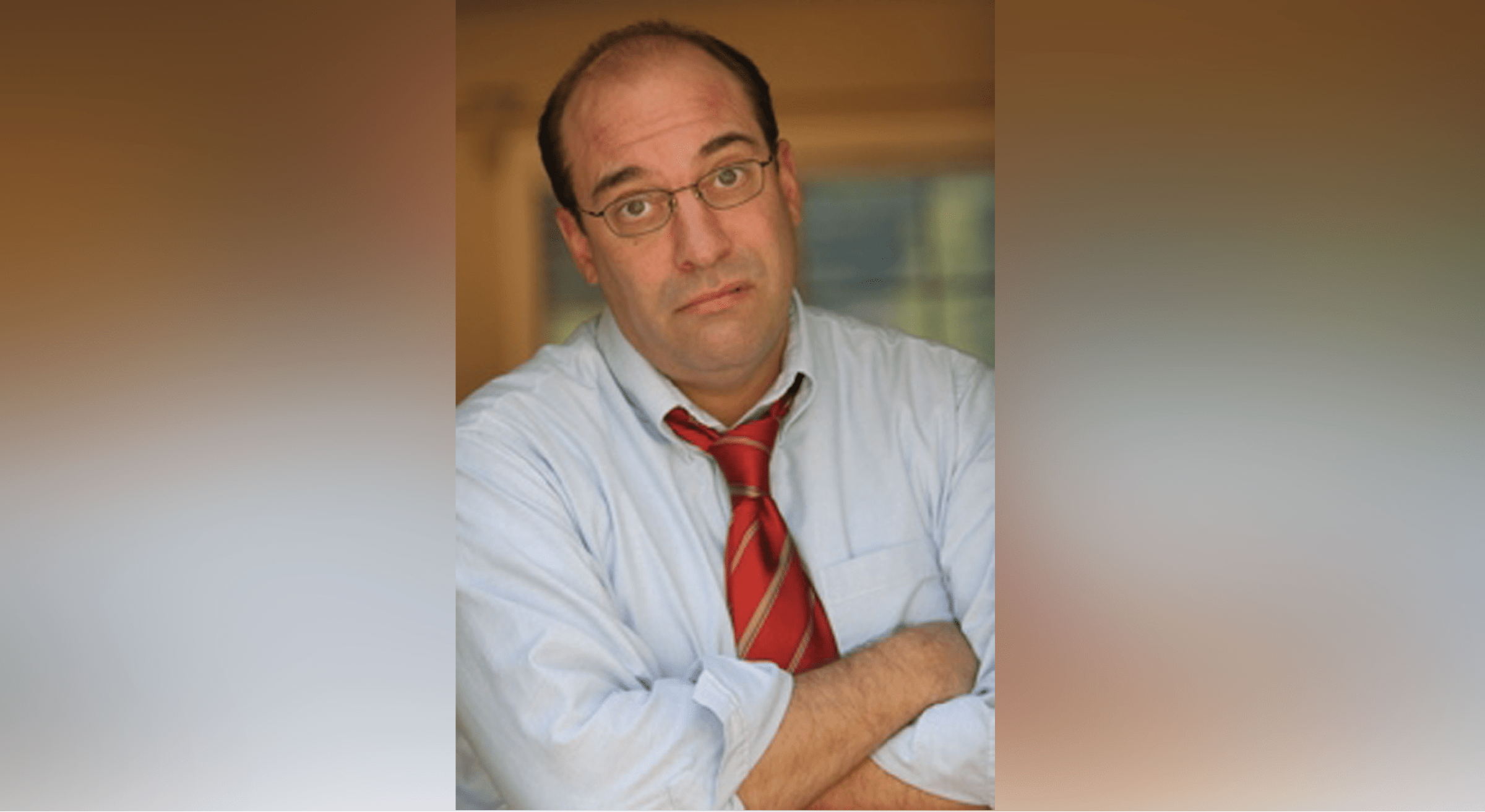 Always the class clown (and spending most of his formative years in the principal’s office), Rob Brackenridge was destined to become a comedian.  Born and raised in Wisconsin, Rob has been based out of Los Angeles since 1992 and spends most of the year on the road, “bringing the funny” to audiences around the world.  He tours regularly for the U.S. troops on the Miller Lite “Lite Laffs” program and has performed in 10 different countries and most of the 50 states. Rob’s travels have taken him from the desert sands of Saudi Arabia, where he entertained the troops, to the frozen tundra of the North Pole, where he worked with the Red Hot Chili Peppers at the Molson Ice Polar Beach Party. Rob’s television credits include Comedy Central’s “Make Me Laugh” and “Stand-Up, Stand-Up.”