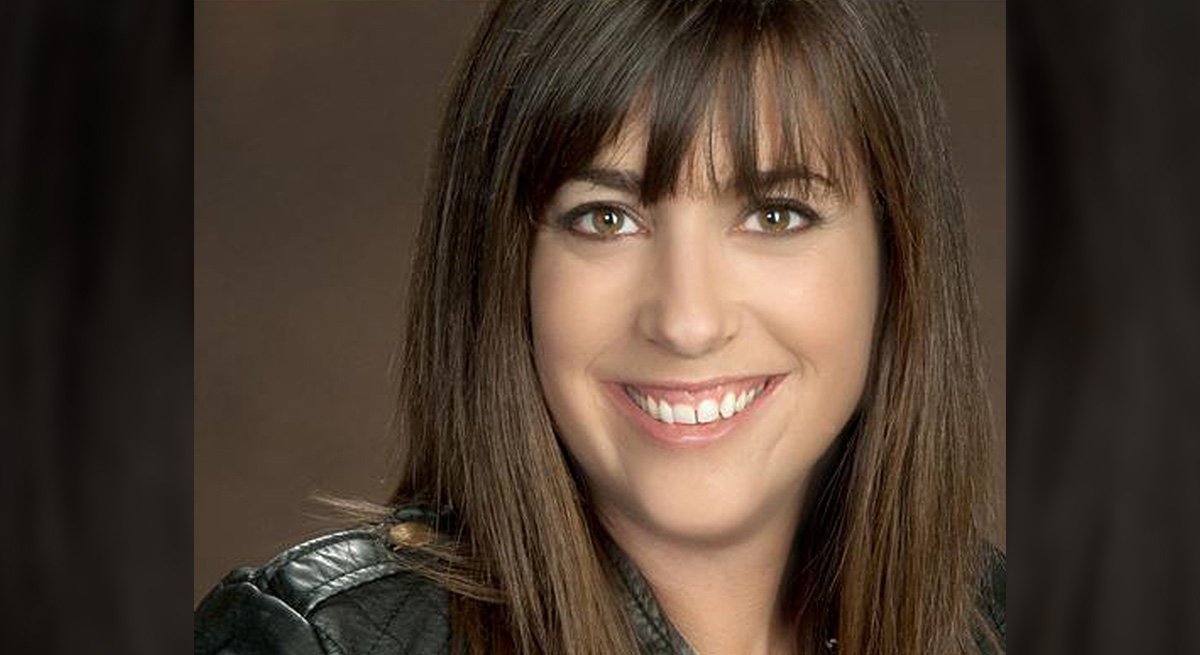 Tiffany Norton is one of the talented new faces to come out of the Minneapolis comedy scene. Tiffany left the Corporate world in 2007 when she was forced to “reinvent” herself when her career in real estate & mortgage banking collapsed along with the housing market. That year she decided that she literally had nothing to lose and began making the rounds at local open mic nights. That same year Tiffany began an internship at a local radio station. She eventually worked her way up to become the producer and alternate street reporter/writer for the morning show. In early 2009, Tiffany’s work as a comic and producer was noticed by local anchorman, Eric Perkins, and she became a pop-culture contributor on the NBC affiliate, KARE 11 Saturday Morning Show. In 2012, Tiffany Norton was named by her peers as “One of the Best Comedians in Minneapolis.” In 2013 she joined the KS95 Morning Show in Minneapolis and is the current assistant on-air producer, traffic reporter and resident comedian. Tiffany takes normally dark subject matter and injects it with silliness and irreverence. Focusing on the stresses and pressures of being a modern woman in a world filled with unachievable standards and judgmental family members. However, this isn’t a “woman’s only” show, her material covers a wide array of subjects from the serious to the Snooki.