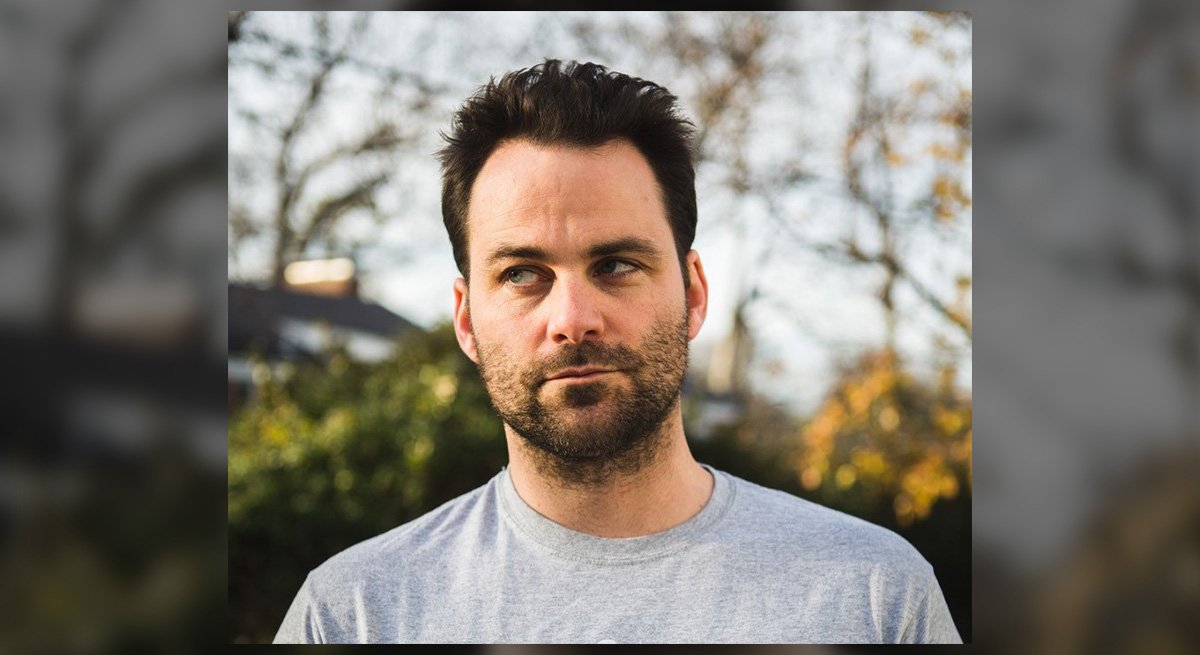 Tim Convy was born and raised in St. Louis, and after graduating from the University of Missouri, pursued his dreams of rock n’ roll stardom. As keyboardist of the rock band Ludo, he performed on The Tonight Show, Jimmy Kimmel Live, and MTV; and became as popular as keyboardists can become – mostly among the key demographic of teenage girls in the Midwest. Ludo played over one thousand shows all over the country including clubs, colleges, and festivals like Lollapalooza and Warped Tour. After hanging up his synthesizer, Tim studied improvisation at The Upright Citizen’s Brigade Theater in New York and began performing standup comedy shortly after. Tim’s material stems from his decade on the road, his Midwestern upbringing, and all his romantic relationships – from the miserably failed to the mildly successful. Tim has also worked as a writer and producer on a variety of television shows from Comedy Central’s Not Safe with Nikki Glaser to MTV’s House of Style. In 2016 Tim moved back to St. Louis to combine his love of music and comedy. You can hear him on the radio every Monday through Friday on Lux & Tim Convy on NOW 96.3FM.