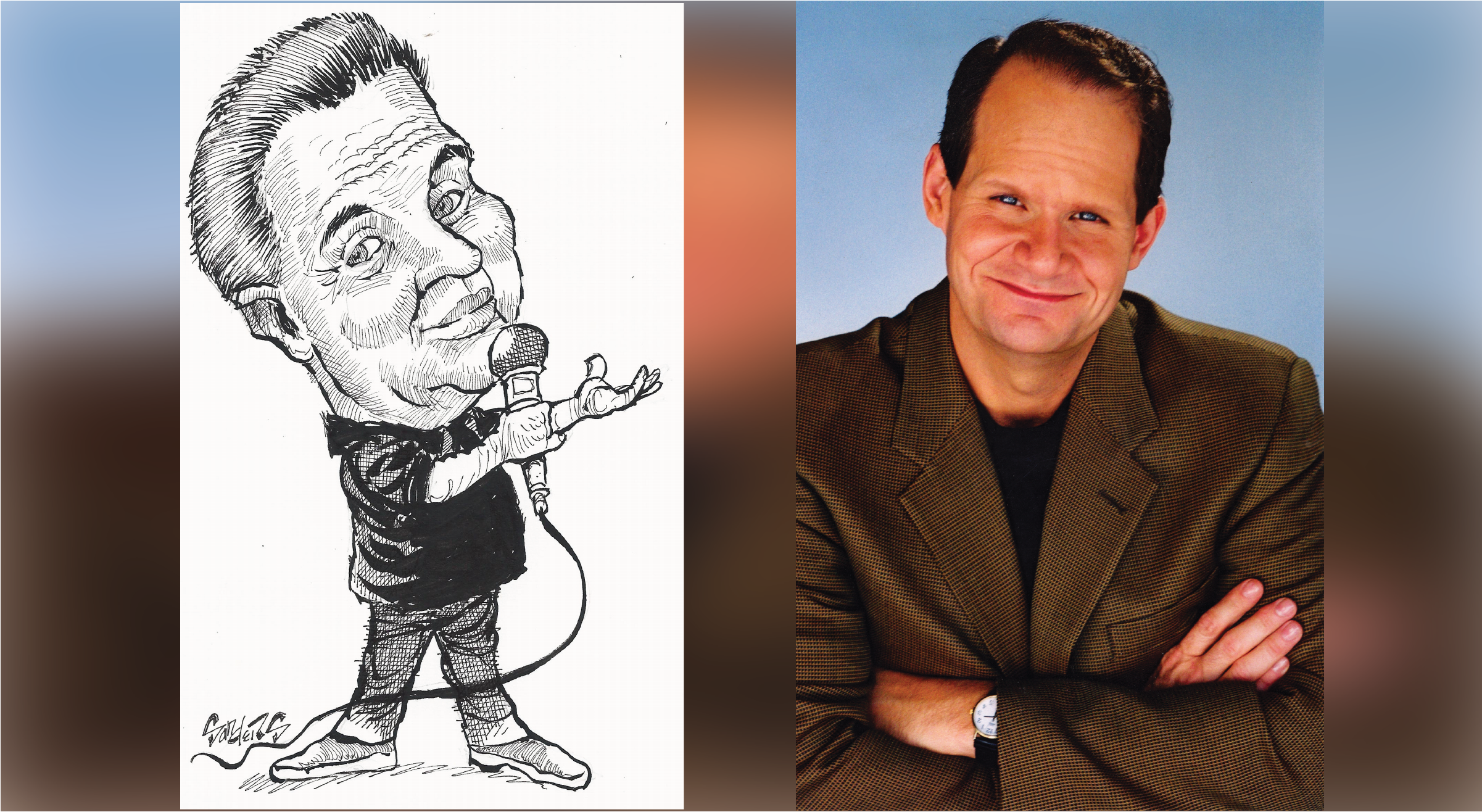 Bob Zany as heard on The Bob and Tom Show, seen on The Tonight Show, Showtime and much more

“He simply reaches into a bottomless grab bag of jokes, so smooth and effortless that it would be easy to overlook just how much talent and skill is behind the process… he’s also a naturally funny guy, a distinction at a time when stand-up is cluttered with people who aren’t…”

He has appeared on over a thousand national T.V. shows, from The Tonight Show to a seventeen-year stint appearing on and co-hosting The Jerry Lewis Muscular Dystrophy Telethon. Currently, he can be seen on Showtime in Billy Gardell’s Road Dogs. His numerous film credits include Joe Dirt with David Spade, Stephen Soderberg’s The Informant playing Matt Damon’s attorney. Currently starring with Eric Roberts in 23 Minutes to Sunrise. He also has a documentary about his 35-plus year career, Close But No Cigar. Having performed in all 50 states & D.C., plus 7 countries from England to Israel, and headlining shows from Las Vegas to Atlantic City.  He’ll bring years of experience and the FUNNY. No stranger to radio, he is a regular on the Bob & Tom Show with his Zany Report, plus numerous other radio stations across the country.

Bizarre luck and horrendous timing have followed Dobie since his birth.  Dobie has developed over the years into a strong and seasoned live performer who now headlines his own shows. His energy on stage and ability to vanquish hecklers are legendary. He has long been a “comic’s comic”, but he has finally realized that its CUSTOMERS that pay cash for tickets, not other comics.