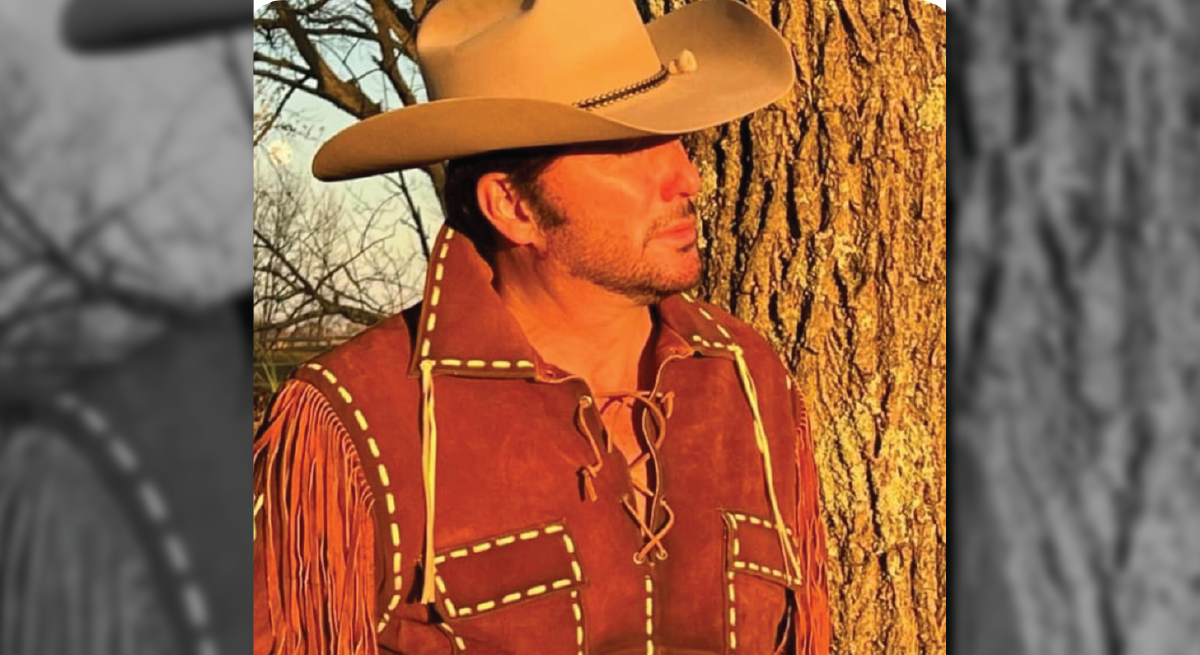 When this ruggedly handsome and gifted singer and musician hits the stage you know you are in the presence of a dynamic star and the consummate showman. Doug Allen Nash loves to entertain and it comes straight form his heart to his audience. Every night’s a party when this captivating entertainer is onstage. He is dedicated to keeping the legacies of these beloved artist alive.

Doug’s enormous gifts as a singer, musician and dazzling entertainer have audiences applauding his show stopping concerts in theatres, resorts and casinos from coast to coast, including the legendary Caesars Palace on the Las Vegas Strip and the Hard Rock Hotel and Casino, Nashville’s Opryland Hotel, and the Taj Mahal in Atlantic City. He was also invited to headline “The 20th Anniversary Johnny Cash Concert” at Hollywood’s famed Viper Room and was house band for City Streets, the largest-grossing venue in Texas. He also co-produced the trademark show “Almost Angels,” a long- running production in Atlantic City and has been a regular guest on RFD-TV The Penny Gilley Show 21/22 season with guest appearances scheduled for 2023 season on TruCountry also airing on RFD-TV.