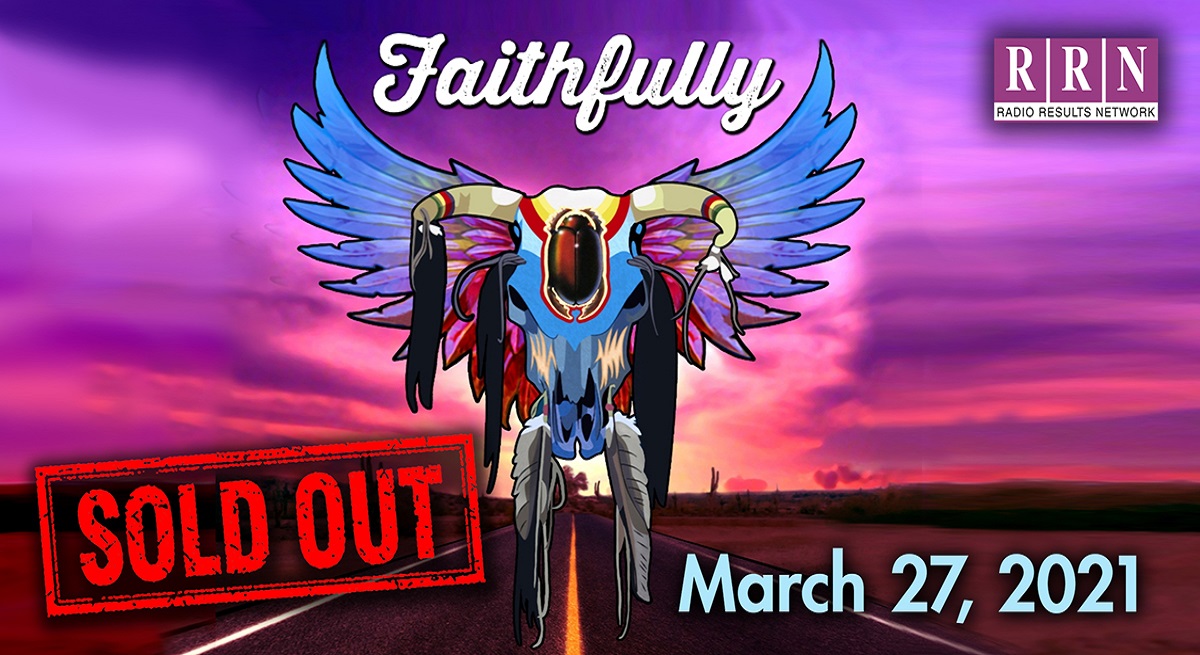 Born in Nashville in 2011, Faithfully formed to pay tribute to one of America’s most popular and endearing bands, Journey. Lead singer John Allen recruited some of the best veteran musicians from Nashville to authentically recreate the music, energy and stage presence of a Journey show. He’s joined by Vincent Peer on lead guitar, Mike Napoli on drums, Dave Walker/Tommy Smith on keys and Jim Ronca/Rob Welch on bass.

The band trades the costumes and wigs other cover bands wear for a stripped-down rock ‘n’ roll show that is true to the spirit of music. See classics like “Don’t Stop Believing” and “Separate Ways” performed the way they were meant to be.

In 2018, Faithfully added a second set from another legendary band, The Eagles. They’ll take it to the limit with all your favorite songs from The Eagles’ long and storied career. From Desperado to Hotel California, once you check-in, you’ll never want to leave!