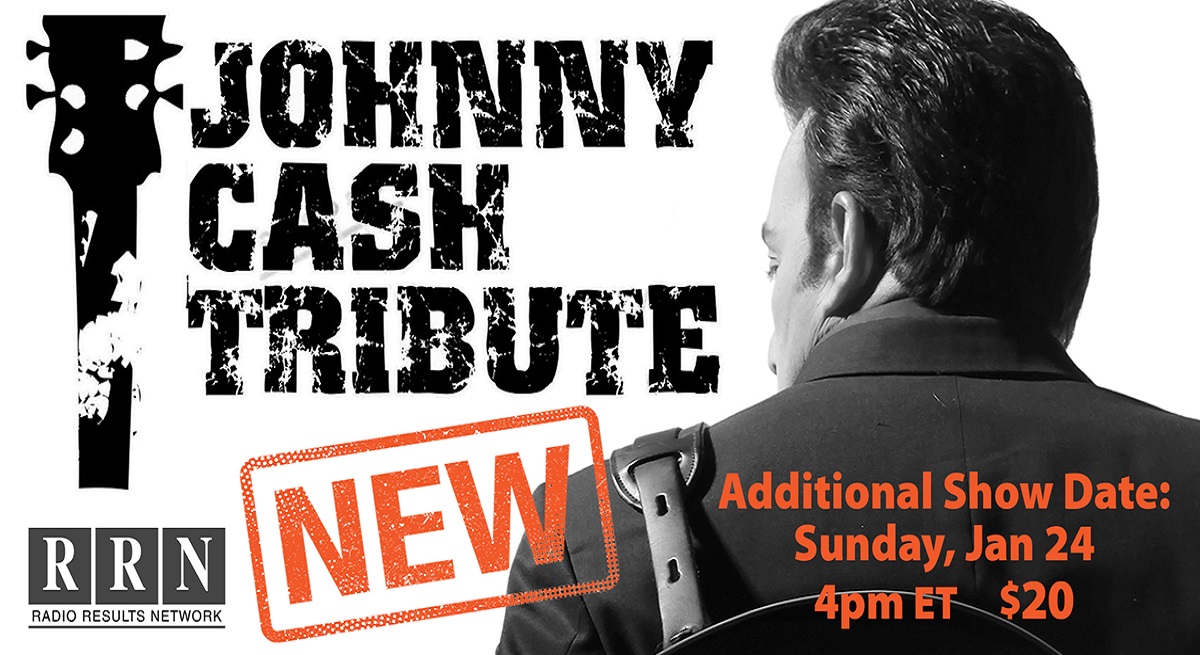 Tickets purchased for Sunday will be honored for ONLY the Sunday showtime.