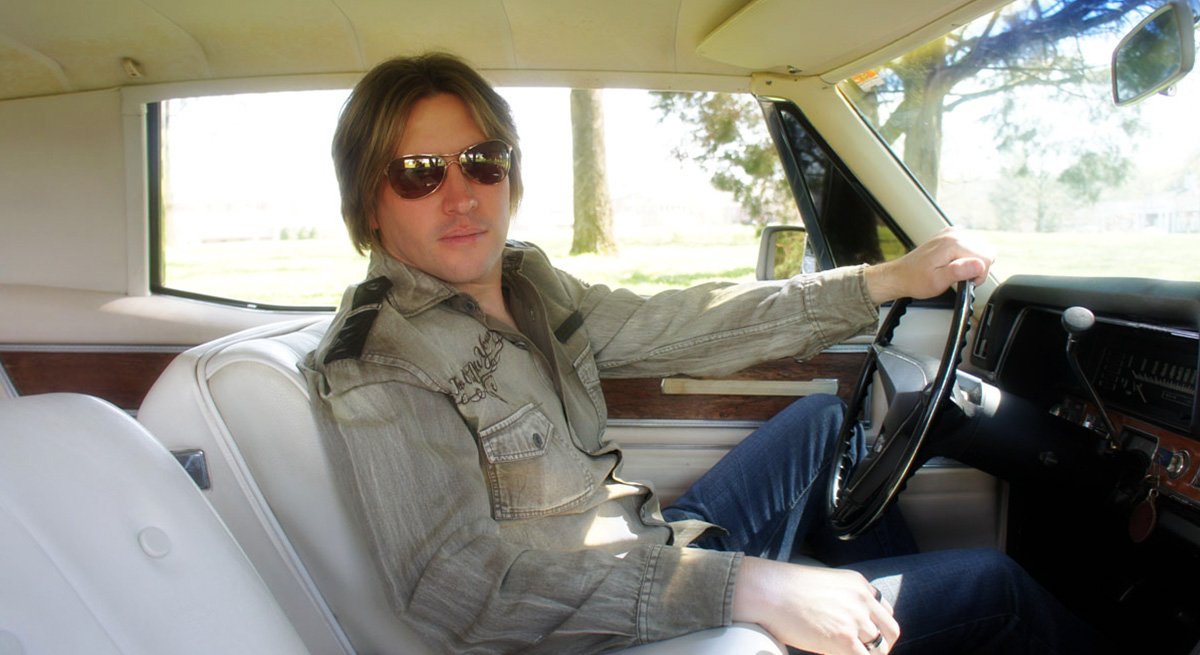 Phil Vaught grew up in Kentucky. The son of a Minister and from a very musical family, he was exposed to music very early in life. He was singing in church as far back as he can remember. At age 11, his parents bought him a drum set, and he began playing at church services and with friends at social functions. Soon after that, his older brothers started teaching him guitar and there was no turning back…

In addition to Gospel, Phil was exposed to many other music genres. From his dad, he picked up on legendary country artists such as Hank Williams, Johnny Cash, Bill Monroe, The Statler Brother’s, and many others. His brothers, eight and ten years his senior, listened to Elvis Presley, The Beatles, Merle Haggard, Hank Williams, Jr., Billy Joel, and Phil picked up something from them all. His mother & sister, both accomplished classical musicians, also exposed Phil to an array of popular artists of current and past eras.

By 2003, Phil was so busy that he had bought a home in Hendersonville, Tennessee. He is known all over the country and abroad, playing over 200 shows a year at major venues here and overseas. Phil has played the stage at the Wildhorse Saloon more than ANY other artist in the history of the venue.