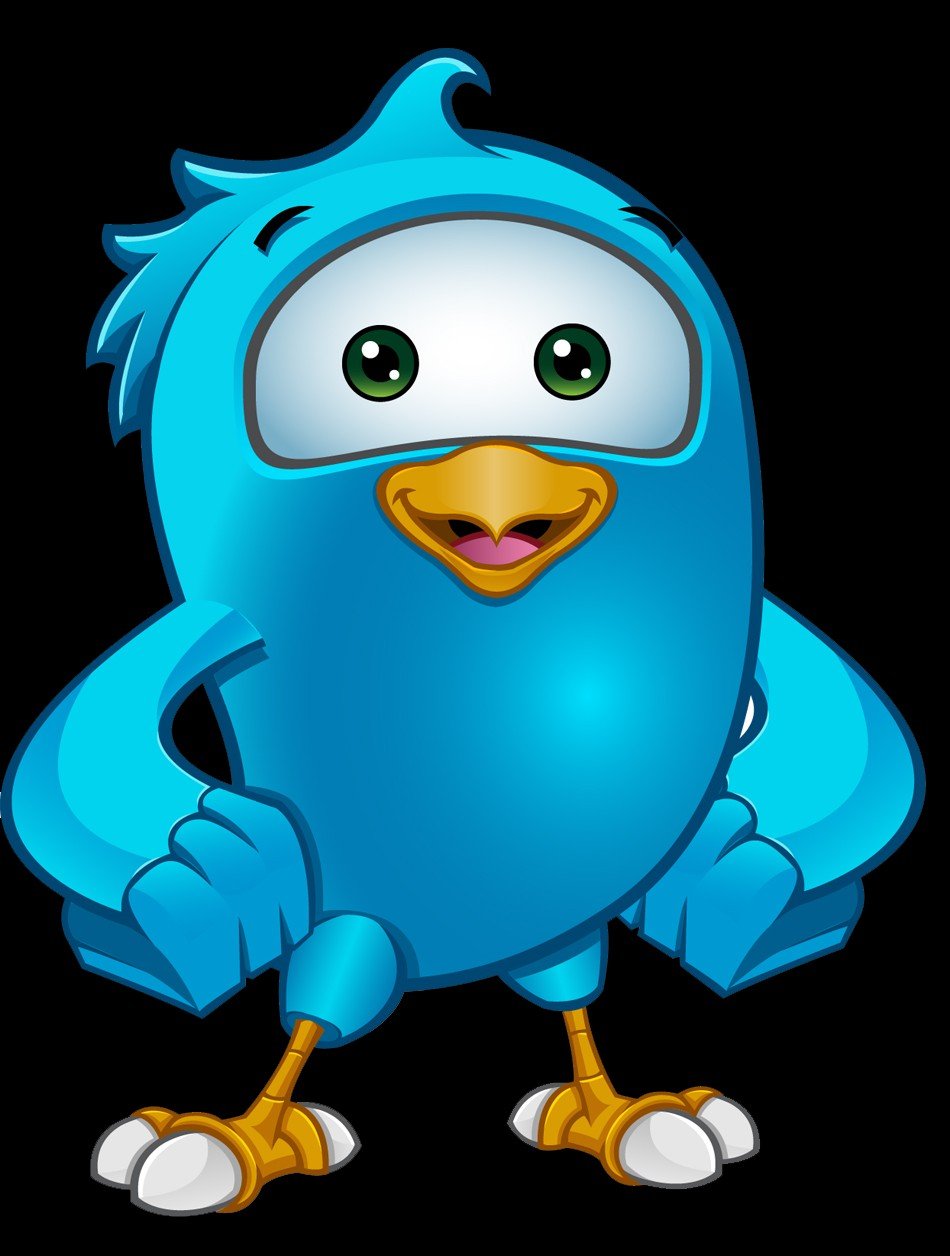 Once this initial post has been made, it will be followed up with the question

“In 2007, what college did Cole Swindell graduate from? #islandtuesday”

The first person to correctly tweet a reply to the question will win two tickets to Cole Swindell’s performance in the Island Showroom.
Participants of “Ticket Tuesdays” must be at least 18 years of age or older and may only win one pair of tickets during the month. Winners will be announced on Twitter and will be messaged with instructions on how to claim their tickets.
Keep tabs on this contest because you never know when we could up the “ante” and offer a special prize package……. We’ll see you on Twitter in March!!!